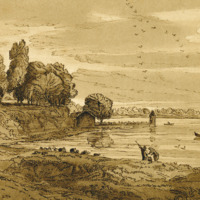 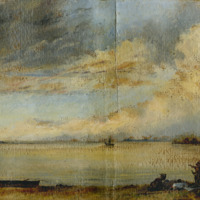 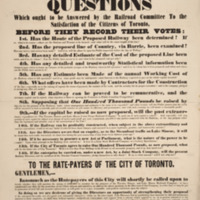 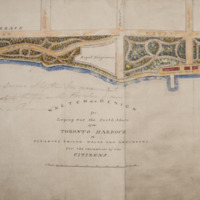 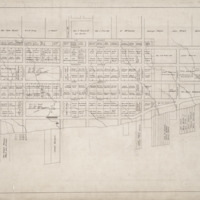 The waterfront figured prominently in the early depictions of the Town of York and these images capture a town and waterfront that seamlessly blended together. Before the gleaming towers, before the expressways, before the rail tracks, and before the factories and smoke stacks made their appearances, the waterfront vistas were plentiful, unspoiled, and serene.

The 1850s were a pivotal time in the development of the waterfront.  Two distinct visions can be seen, one focusing on leisure and the other focusing on commercial use.  Although distinct, the two visions were not mutually exclusive.  Together, they have influenced the development of the waterfront, creating a balance of commercial activity with idyllic landscapes and human interaction.