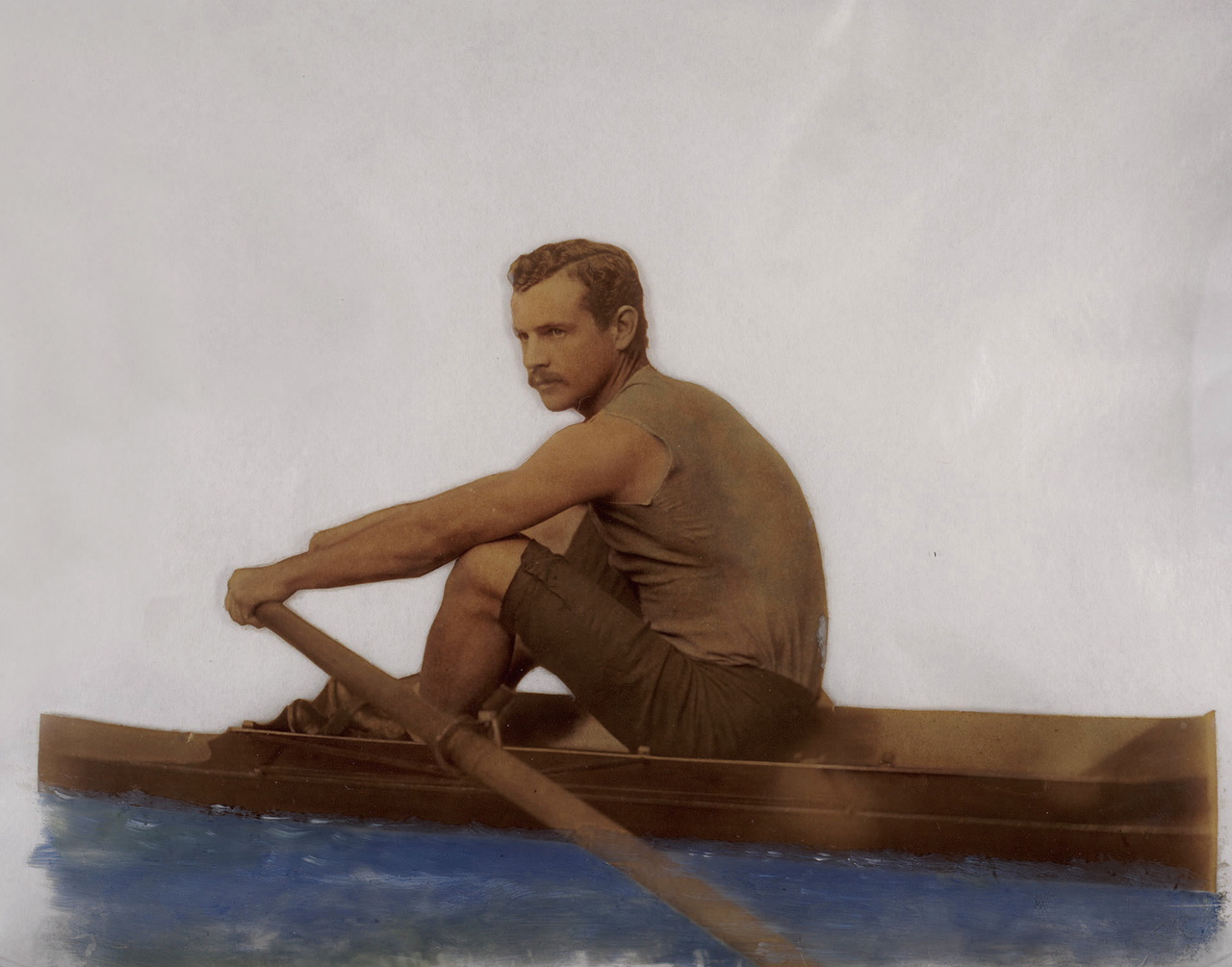 A spirit of sport and competition has long been a part of Toronto’s story. This exhibition offers a look back at the lively history of field, water and winter sports in the city in a simpler time.

Our sporting past has deep roots in Aboriginal traditions. Canoeing and snowshoeing were important means of transportation. Lacrosse has its origins in games played by various First Nations communities to settle disputes and build alliances between groups.

As Europeans settled in what is now Canada, they adopted Aboriginal games. Hunting, canoeing and fishing, once necessities for survival, became activities for leisure and competition.

Settlers also brought sporting traditions from their homelands and adapted them to the Canadian environment. Many of the earliest sports played in Toronto, including curling, cricket and golf, are British in origin.

Amateur and professional sport grew and flourished as the city matured. By the late 19th century, the expanded city offered new opportunities for organized teams and private clubs, as well as for international competitions. But of course, people of all ages continued to get together on the field and on the ice for the sheer love of sport.

This virtual exhibit is presented in conjunction with Toronto's Sporting Past on display at the TD Gallery, located on the main floor of the Toronto Reference Library, from July 4 -September 5, 2015.

On the field →
Introduction