For most of the 19th century, organized sports was largely reserved for upper class men who could afford to join elite private member’s only clubs and leagues. The city's working class had little leisure time, aside from holidays and special occasions. 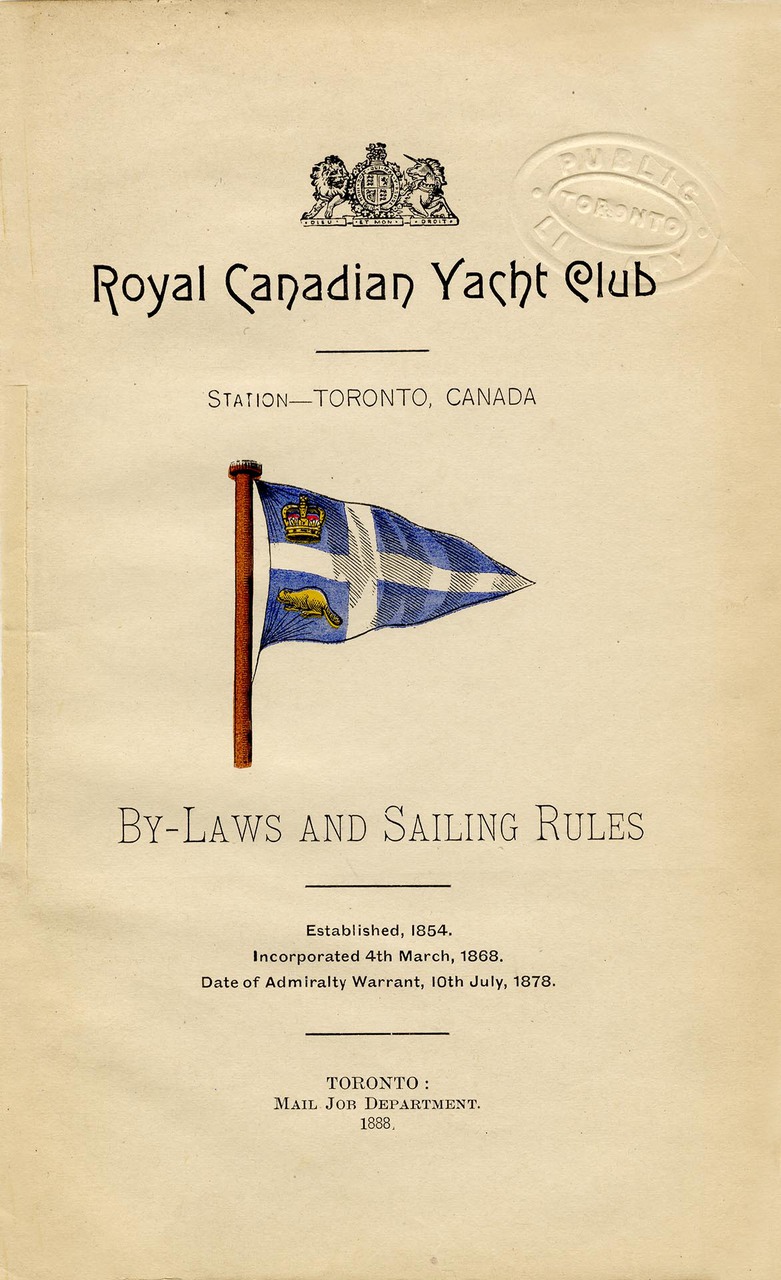 The Royal Canadian Yacht Club was established in 1852 under the name Toronto Boat Club. In 1854, with a warrant from the Queen, the club became the Royal Canadian Yacht Club. This book of by-laws and rules governed all different aspects of sailing such as the types of flags used and attire worn as well as club governance and operations. Behaviour and etiquette were also covered in detail. 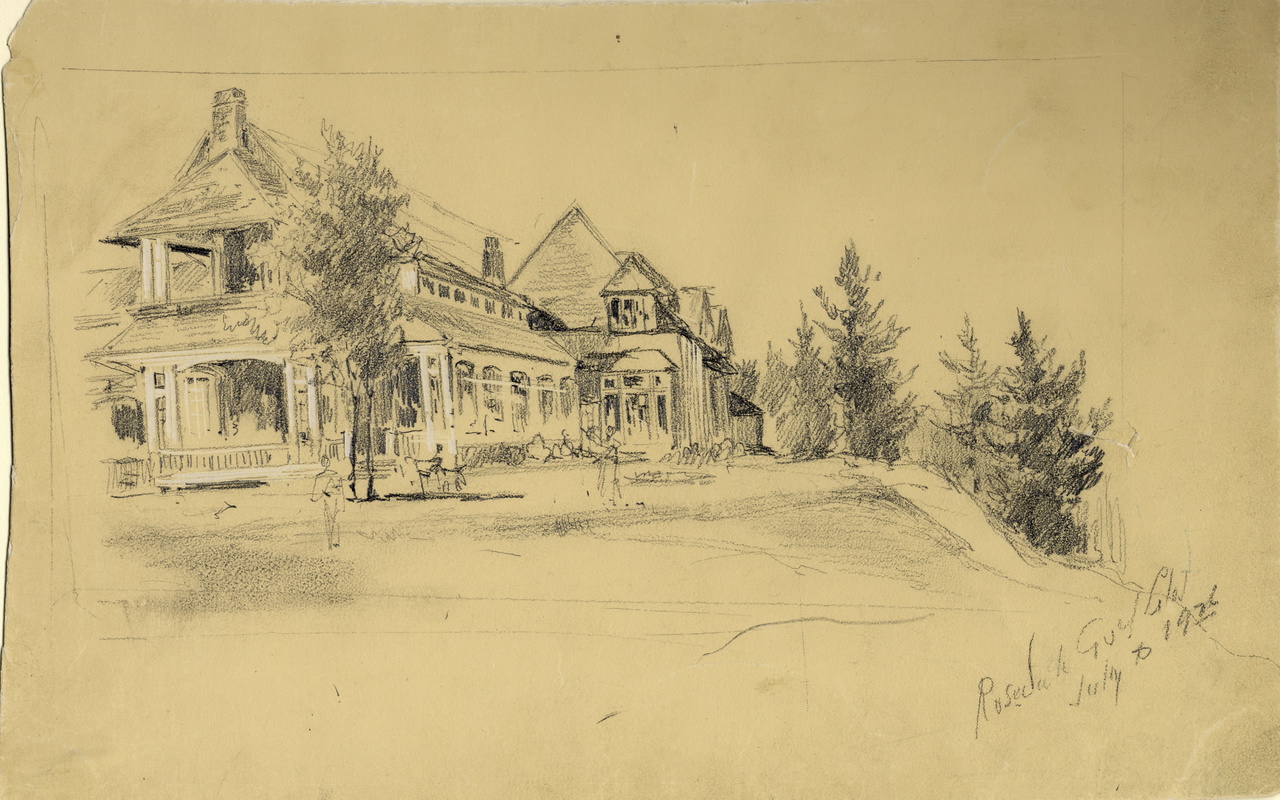 The Rosedale Golf Club was founded in 1893. Originally located in Rosedale Park, it moved to its current site in 1909. It remains one of the city’s most exclusive golf courses. 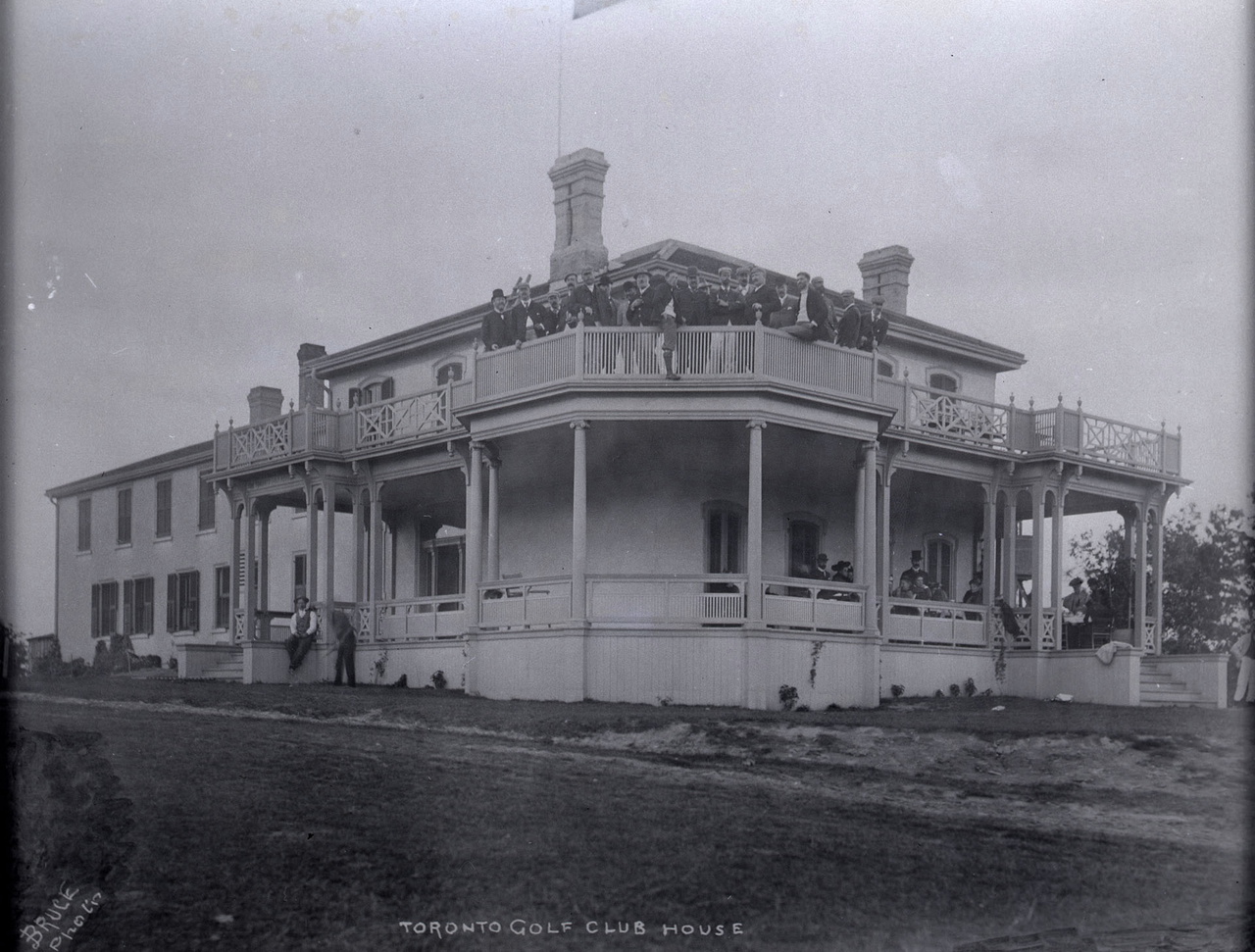 The Toronto Golf Club was established in 1876, making it the third oldest golf club in North America. The club originally used vacant farm lands until new grounds were secured in the 1880s. A luxurious clubhouse featuring dining rooms, reading rooms, and a pro shop was opened in 1894. 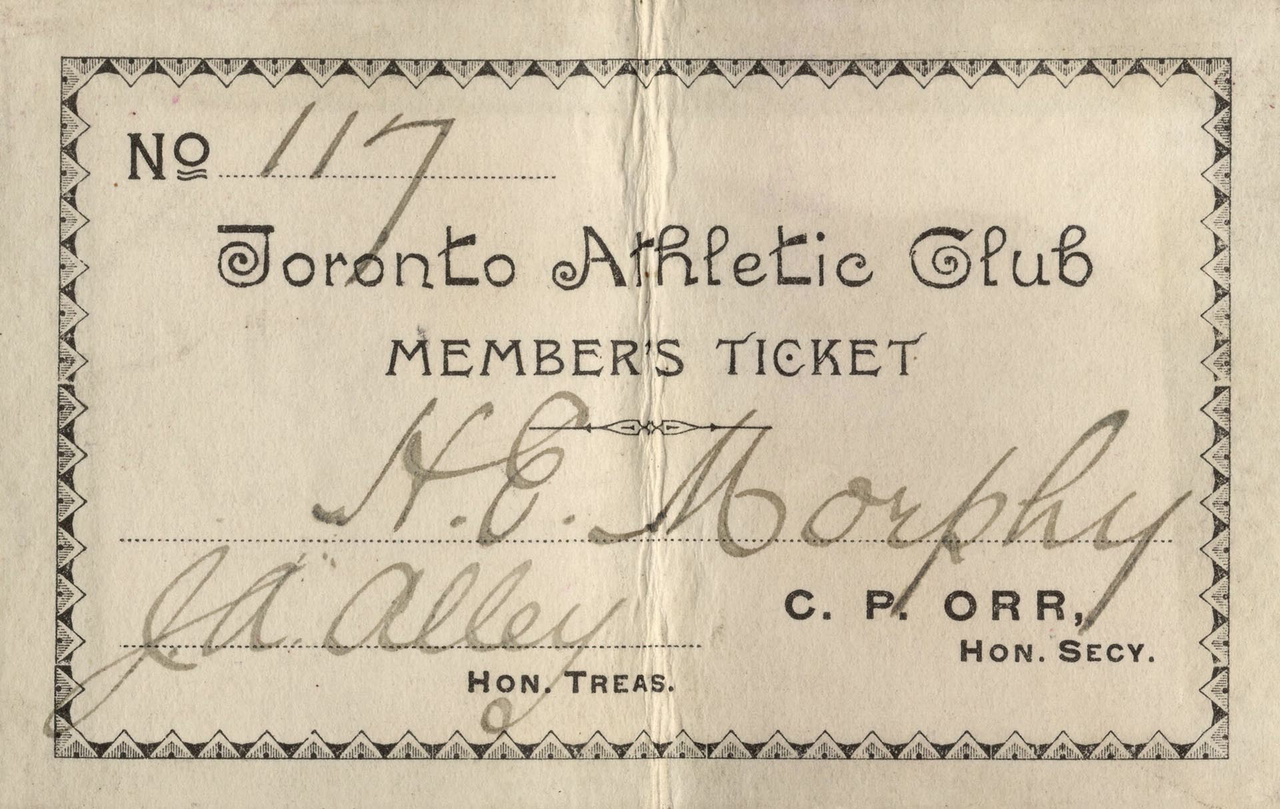 The Toronto Athletic Club was first established as a social sports club in 1800. By 1891, the annual fee for Active Members was $10 ($5 for women). It would have been a considerable fee for most – average earnings for manual labourers was around $400 per year. 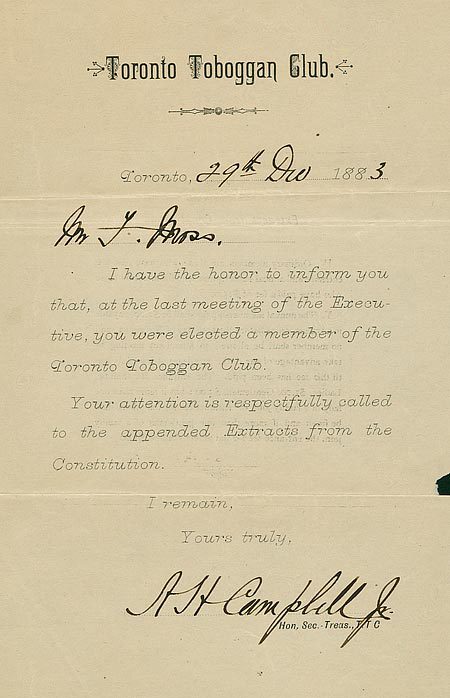 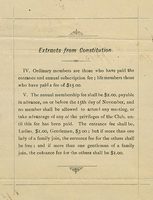 In the late 19th century there were even clubs for tobogganing enthusiasts! This letter informs a prospective member of their acceptance to the club, so long as they pay the annual membership fee of $2 or a lifetime membership fee of $15. 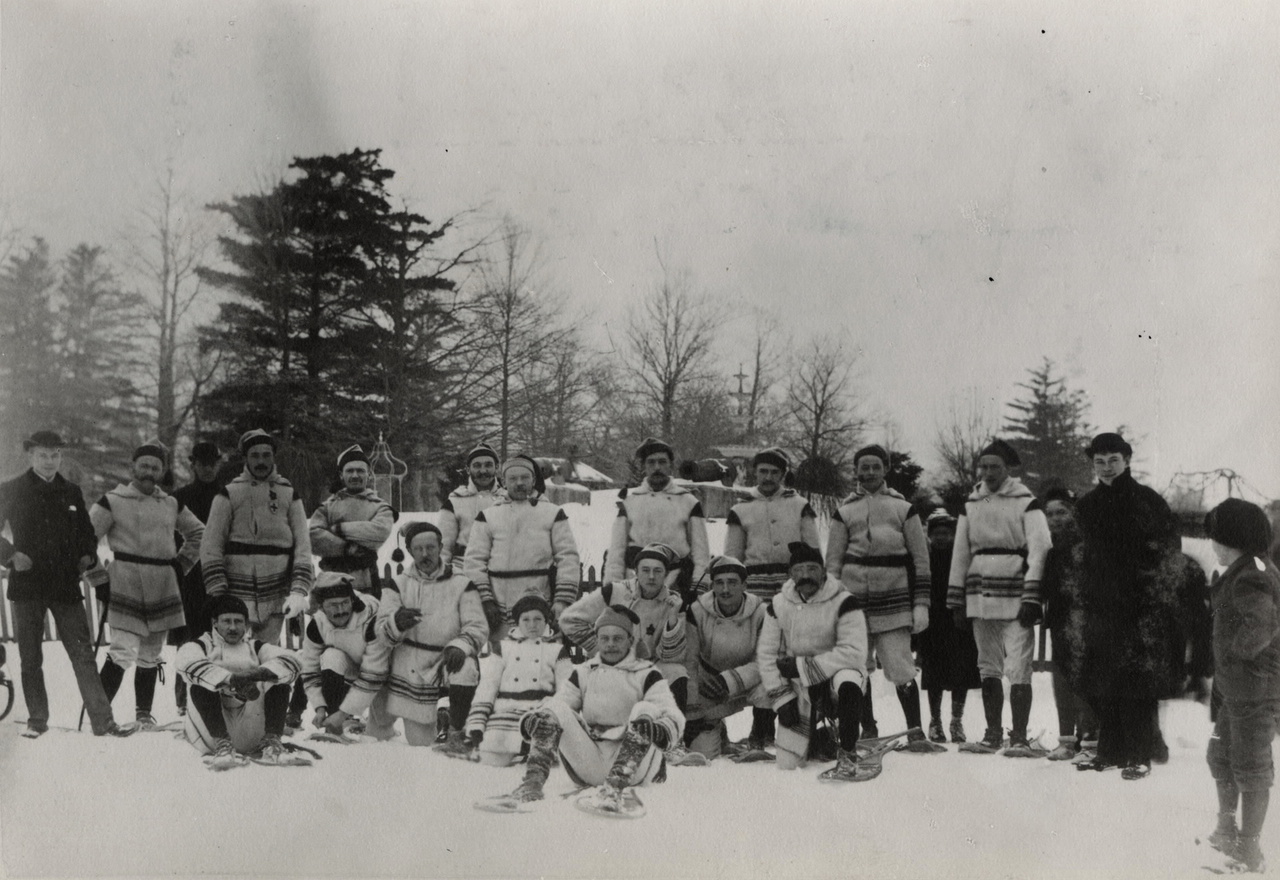 By the early 1880s, snowshoeing had gained tremendous popularity, and clubs and competitions popped up across Canada. Toronto Snowshoe Club consisted of members of the Toronto Lacrosse Club. The club participated in long-distance “tramps.”