On snow and ice 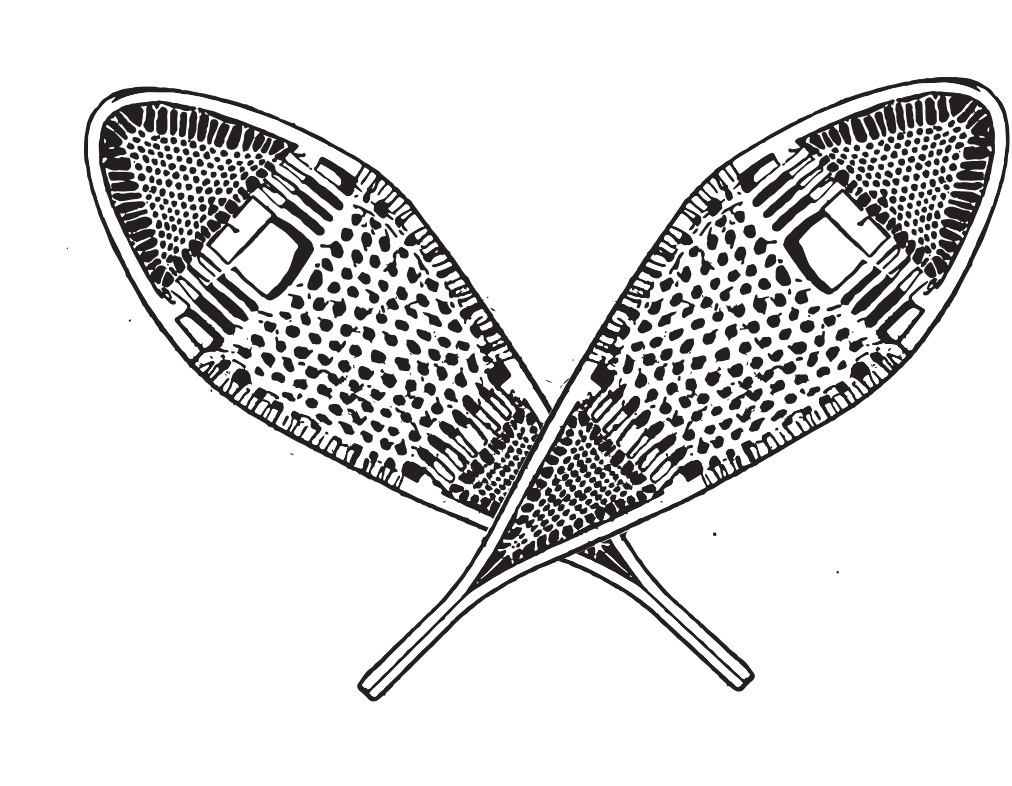 People have found many ways to have fun and pass the time during the long Canadian winter.

Originally, snowshoeing was purely functional: a means of winter transport for Aboriginal peoples and early European settlers. By the late 1860s, however, snowshoeing clubs and races began to spring up in Montreal and, later, in Toronto. Like skating and sledding, snowshoeing remained a popular pastime enjoyed in public parks across the city.

Curling was brought to Canada by early Scottish settlers. It was established as an organized sport with set rules and regulations in Montreal before spreading to southern Ontario. Initially played outdoors, Toronto’s first indoor rink opened in 1859.

The most iconic of Canadian sports, ice hockey, is thought to have developed from older ball and stick games like bandy, shinty, Irish hurling, and field hockey. Initially organized and regulated in Montreal, hockey’s popularity spread across the country and was first played on Toronto ice in the 1880s. 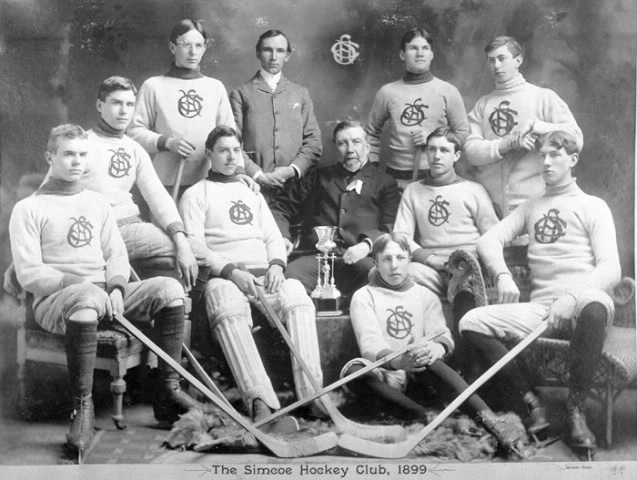 The gentleman seated in the centre is John Ross Robertson. An influential journalist, Robertson has been called the Father of Amateur Hockey in Ontario. He was appointed president of the Ontario Hockey Association (OHA) in December 1899 and was made a life member of the OHA in 1907. 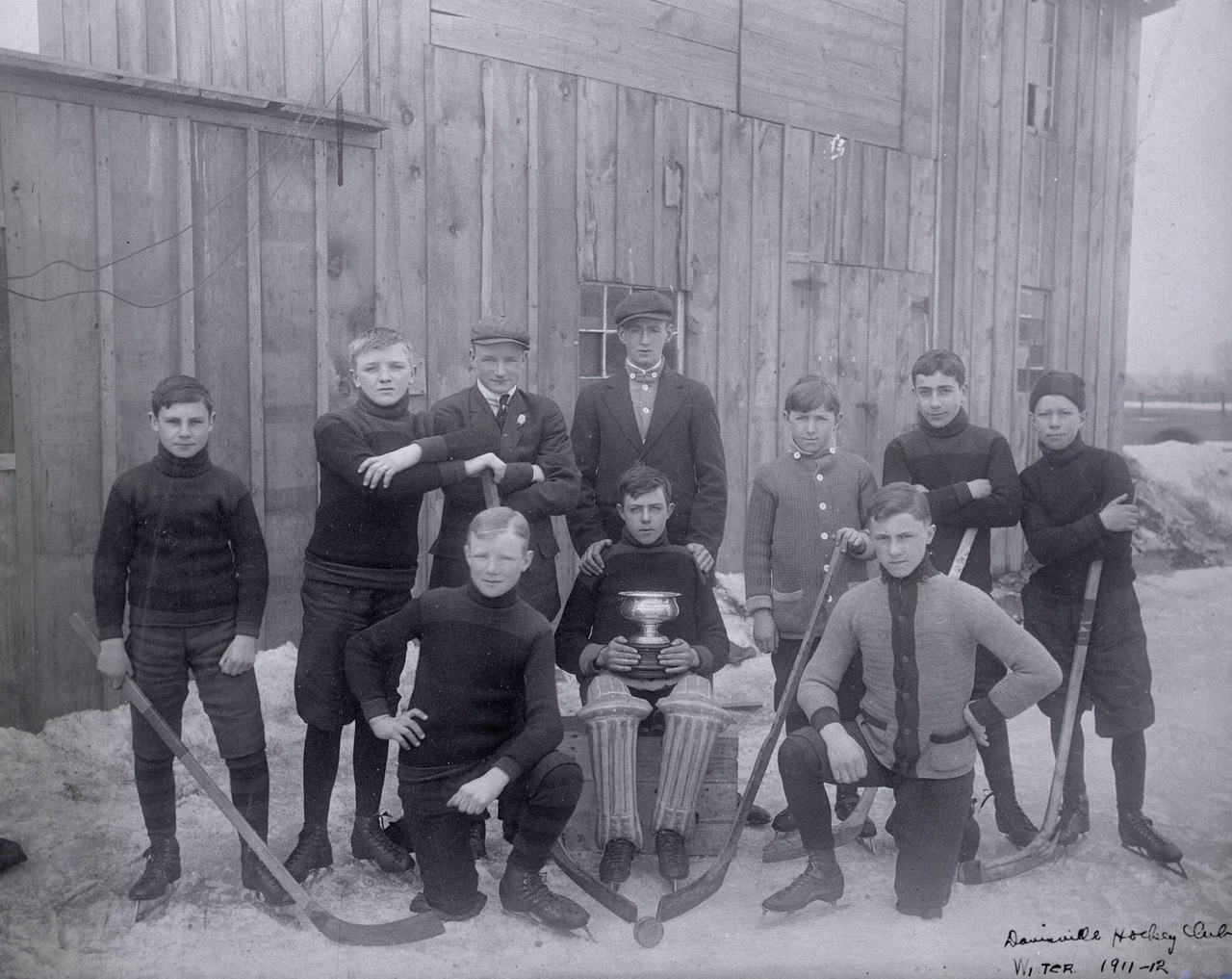 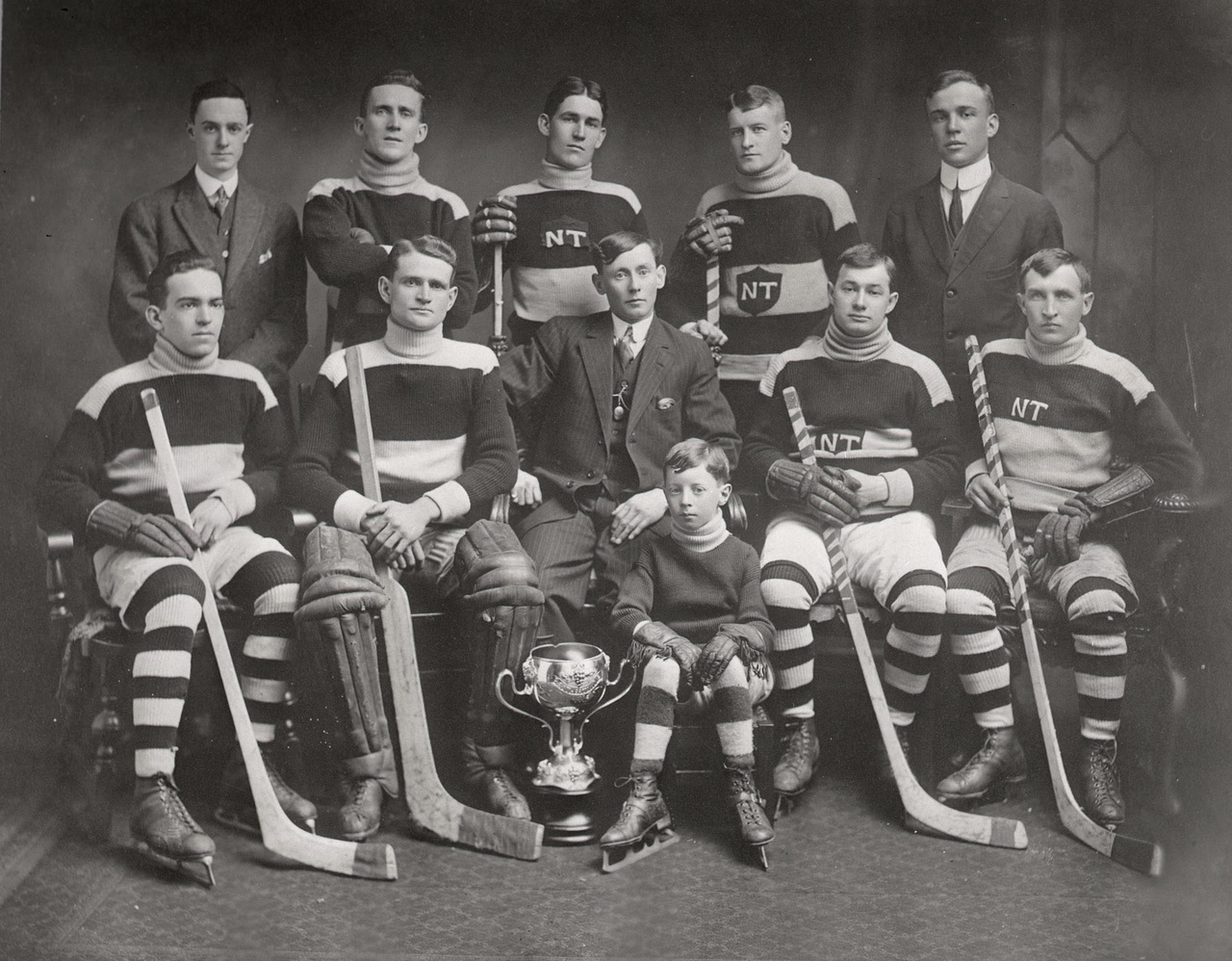 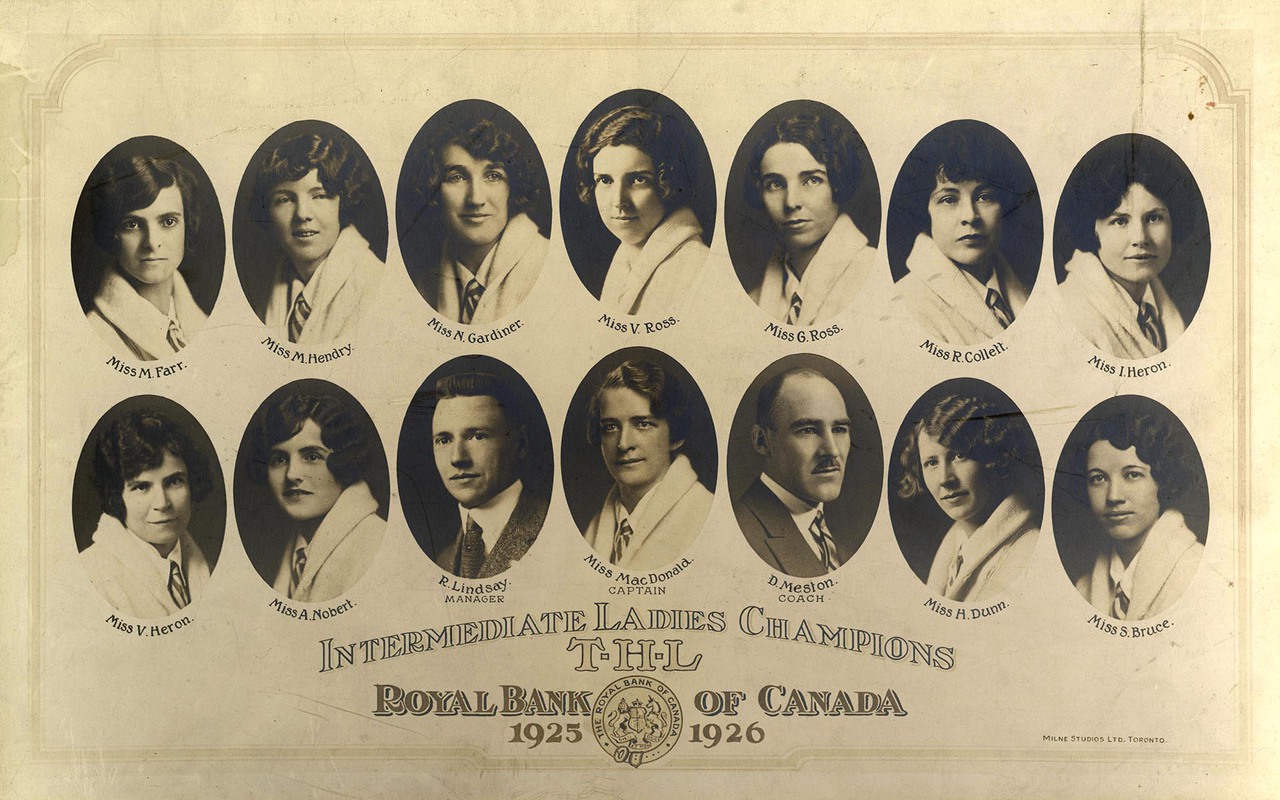 Canadian girls and women also took up ice hockey beginning in the 1890s. The first organized competitions were played by University teams. By the 1920s, the amateur Toronto Hockey League included both Senior and Intermediate teams for women. 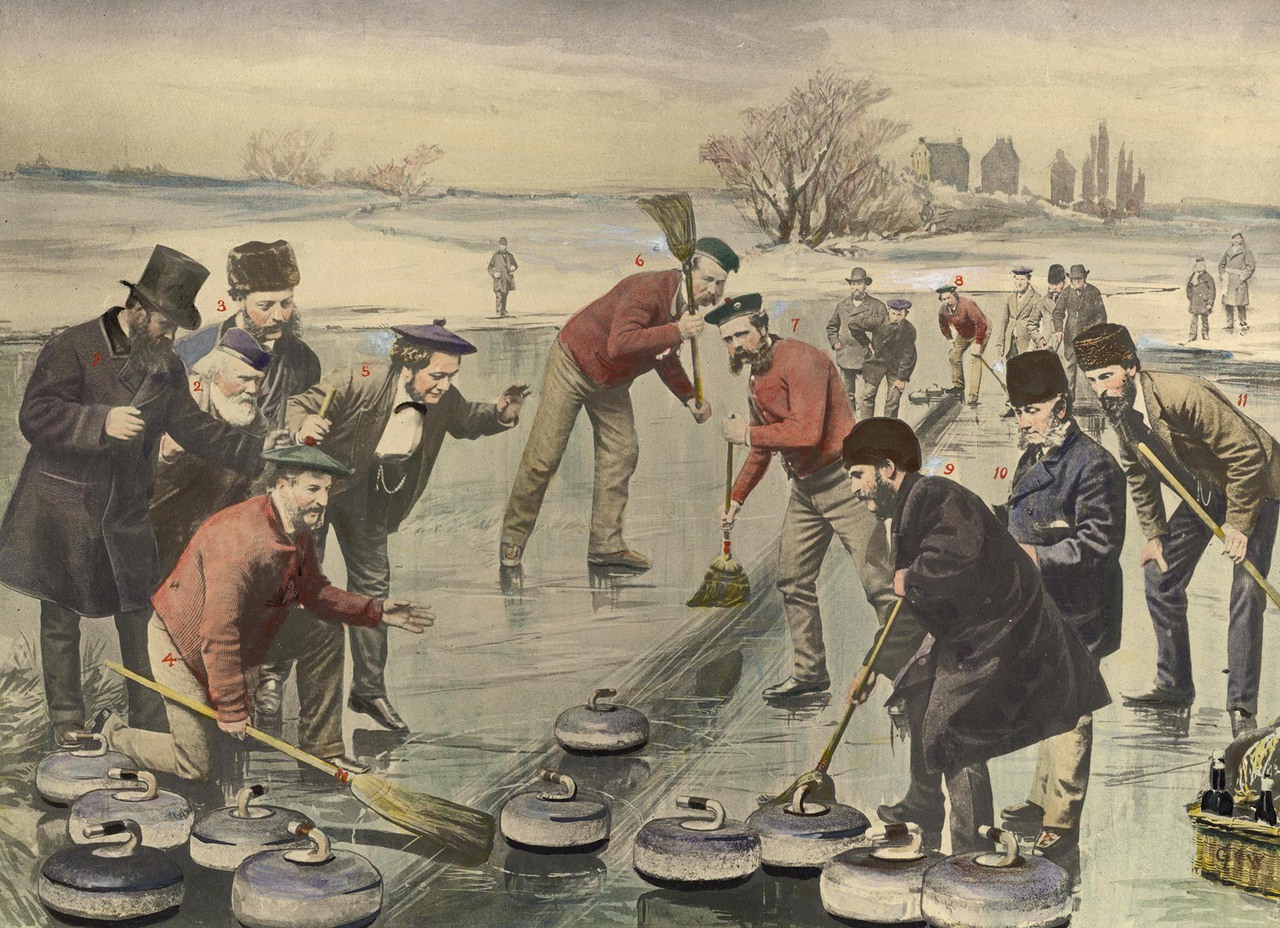 The Red Jacket Rink of the Toronto Curling Club

The game of curling has deep roots in the history of Scotland, and it gained popularity in Canada as early as the start of the 19th century. Curling clubs were some of the earliest sporting organizations in the country. 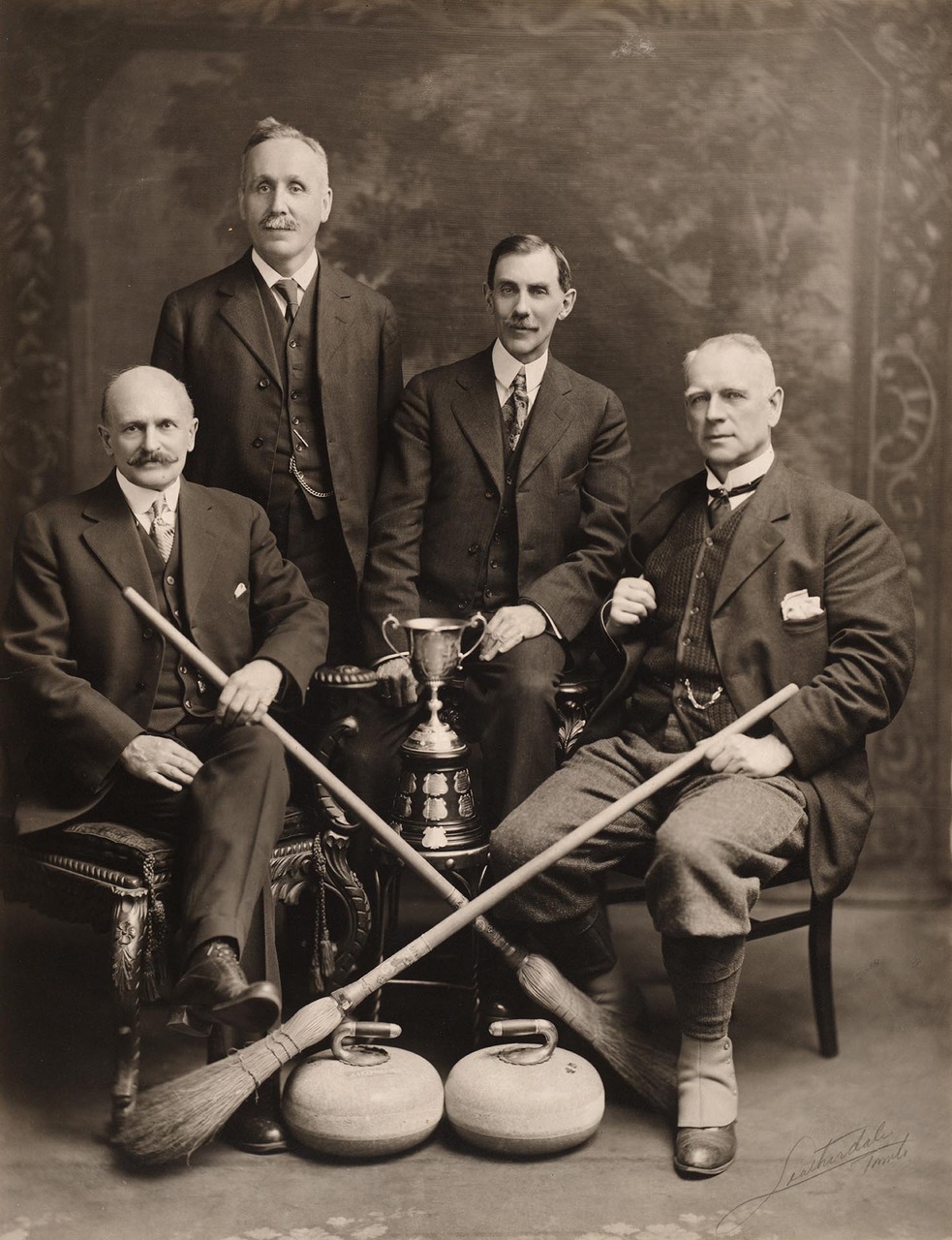 The Flavelle Cup Trophy was named after J.D. Flavelle, a well-renowned and award winning skip from Lindsay, Ontario. 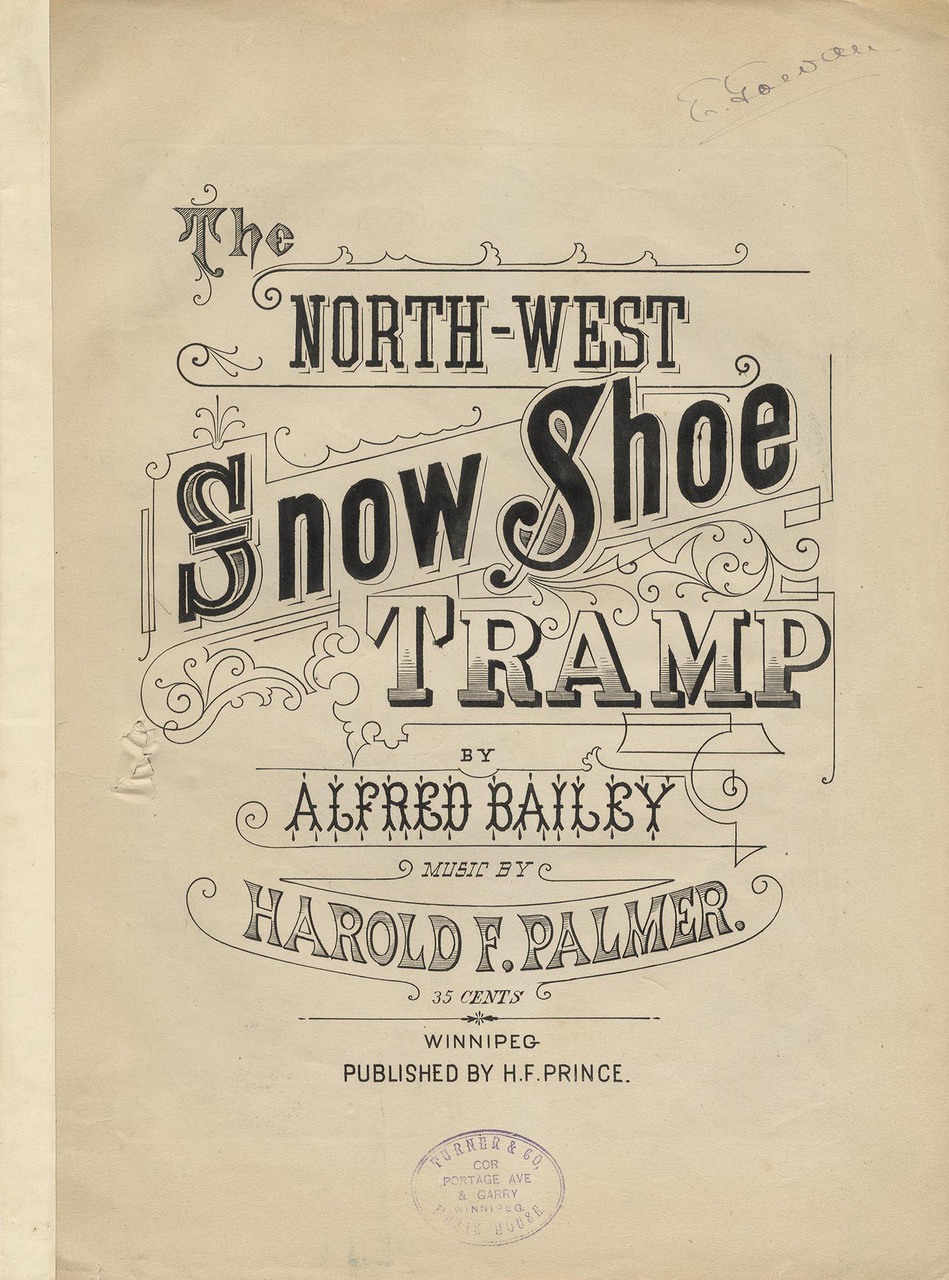 Press Play to hear the tune

This song was first performed by the Aurora Snow Shoe Club of Montreal and became one of the most popular songs about snowshoeing that was sung on tramps and at benefit concerts hosted by snowshoeing clubs.

Audio file created by Rob Rohr and released under a Creative Commons license (CC BY-NC-SA 2.5 CA) in 2015.  To hear it, click on the icon, and scroll down to the Files section of the page that appears. Press Play.

You can read or download the sheet music on our Digital Archive.

Getting Ready for a Tramp, Rosedale, Toronto 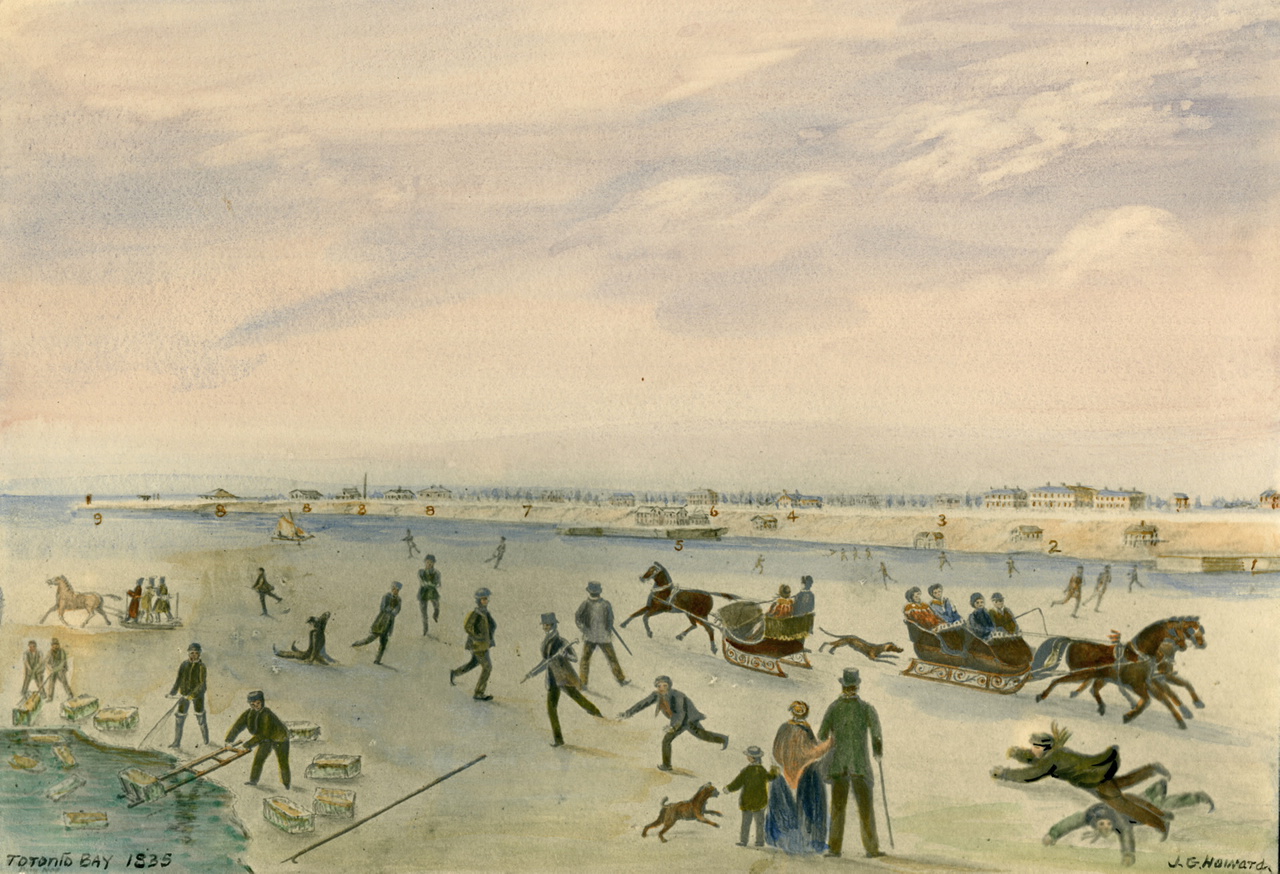 Winter fun on the Toronto Bay

In winters past, Toronto’s many bodies of water became a skater and sledder’s paradise. These days, winter sports are banned on most natural surfaces in Toronto due to safety concerns and rising temperatures in the winter. Notice the ice harvesting depicted in the lower left corner of the painting. This practice was quite common in the days before artificial refrigeration. 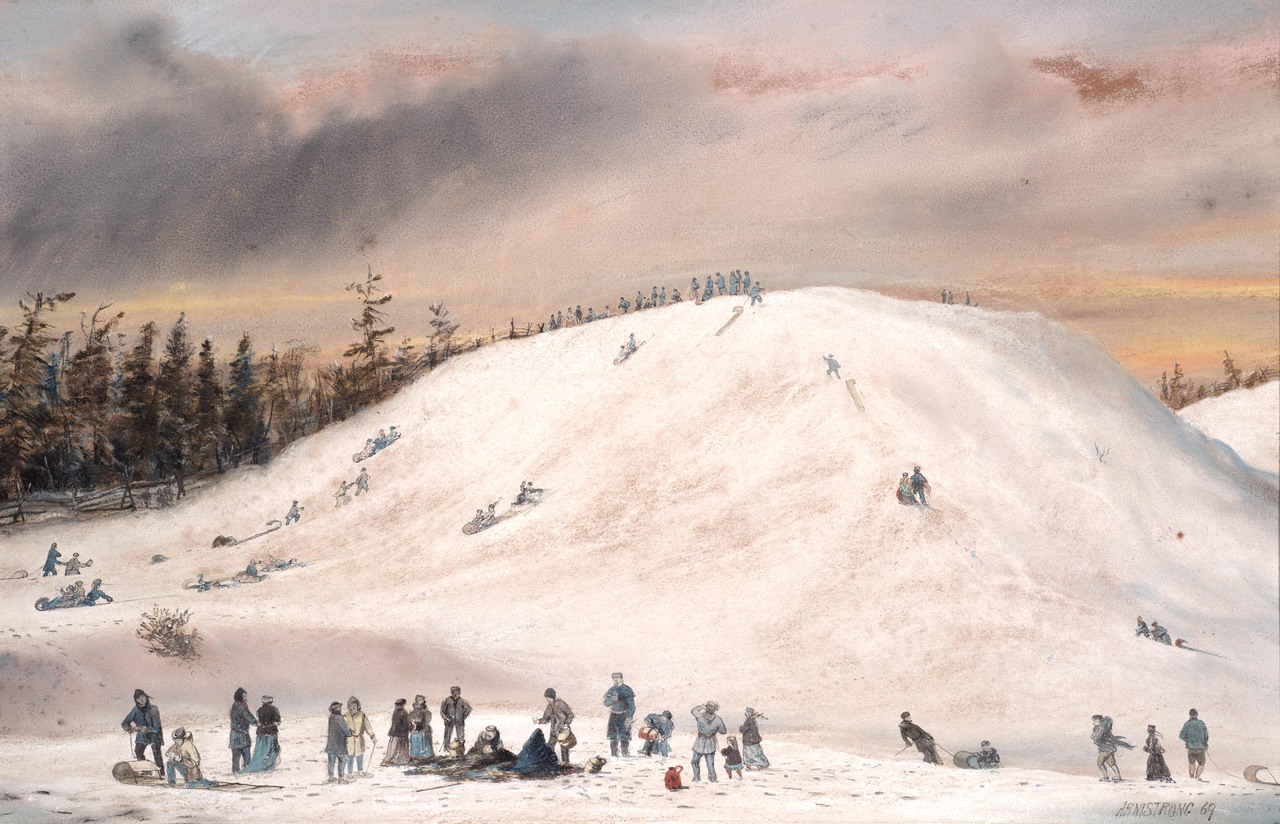 Tobogganing was extremely popular in the 1880s. In fact, by the early 1900s overcrowding became an issue on many of the toboggan runs in Toronto. In response to popular demand, the city made improvements to the slides over the years making it safer for people to enjoy tobogganing.