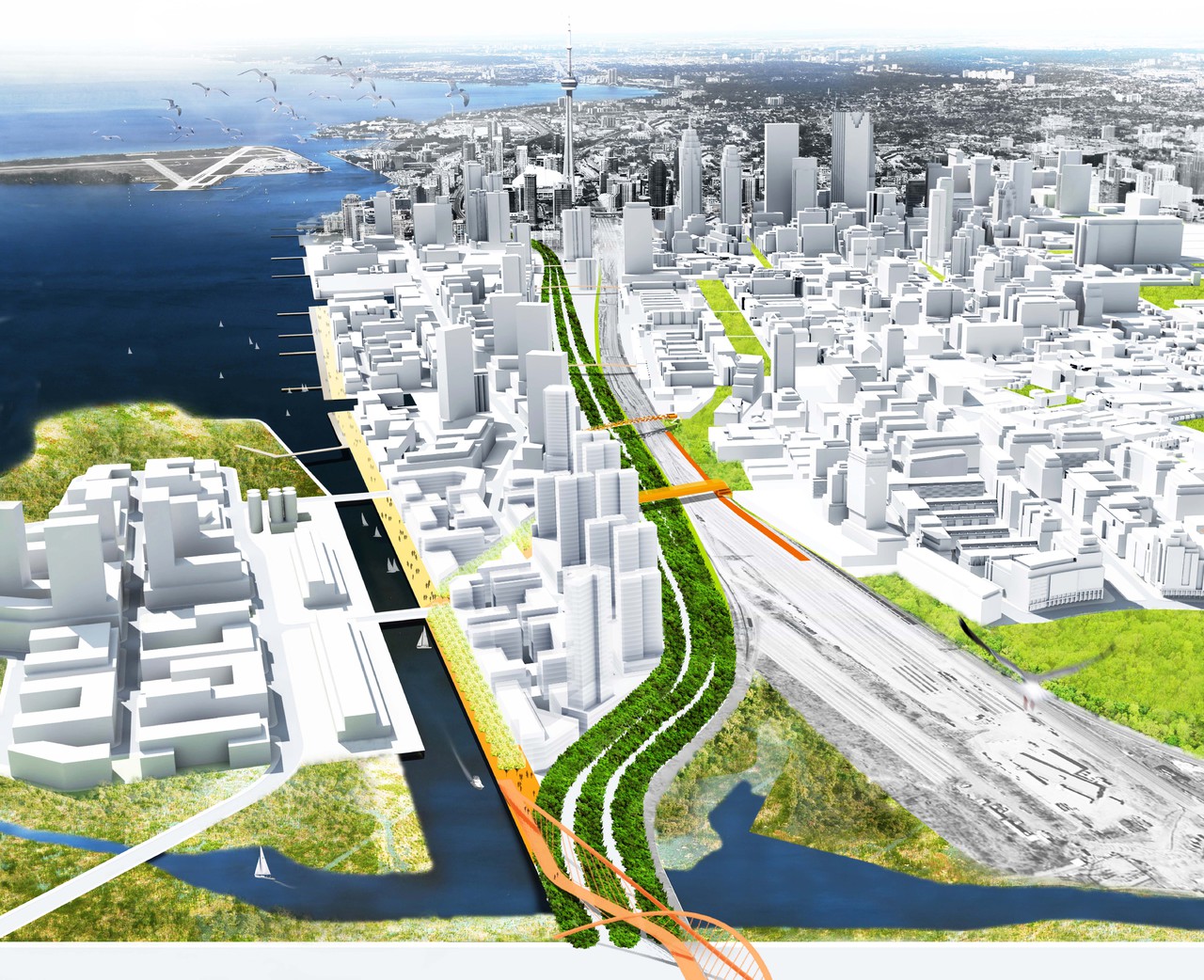 Some of the most intense debates in our city's history have centred on the Gardiner Expressway.

Even in the days of its construction, there was intense civic debate and controversy. The original vision proposed the expressway running directly through Fort York and called for moving the historic site.

Through sheer political will, the Chair of Metropolitan Toronto, Frederick Gardiner saw this “superhighway” to fruition—a monument to the culture of the car that had taken root in expanding North American cities. 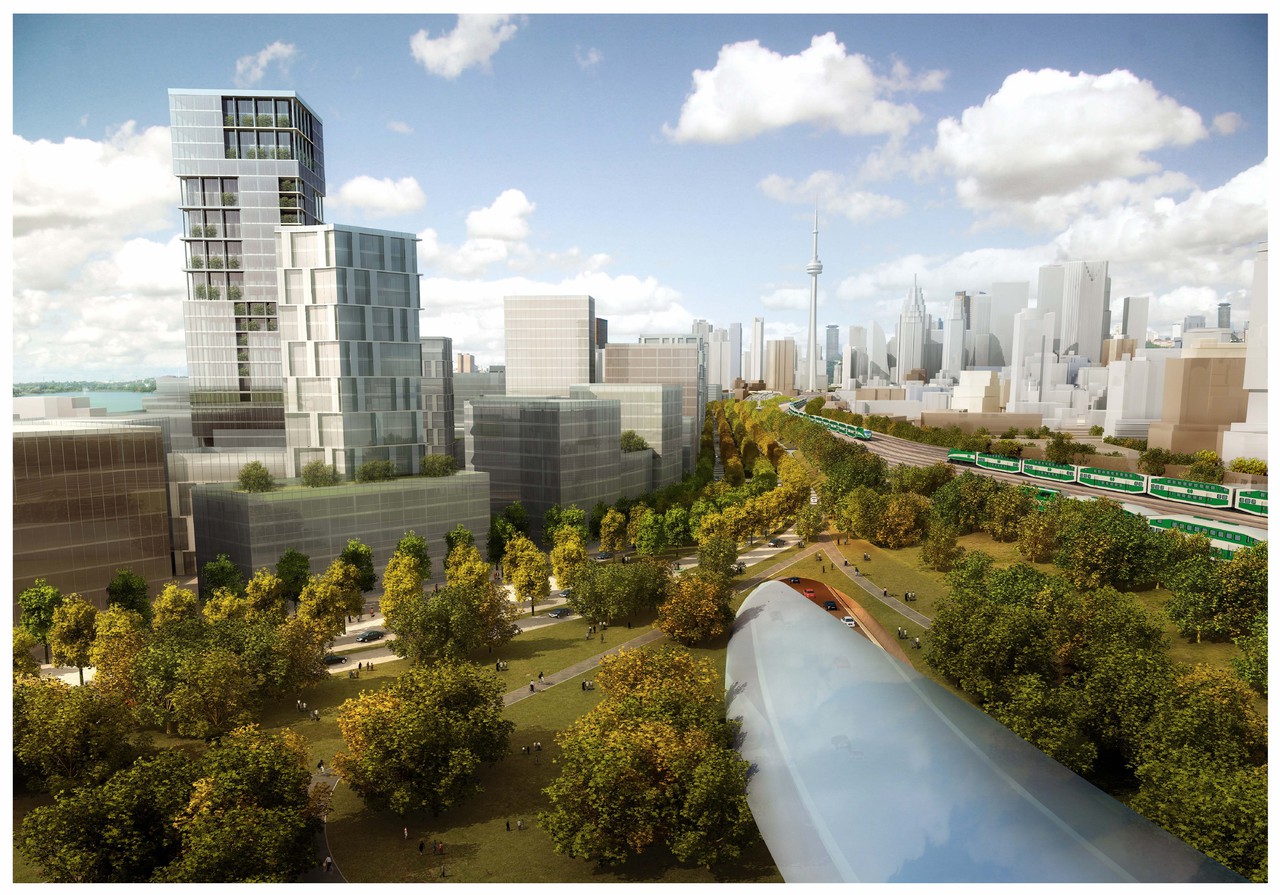 Today, the expressway is crumbling and past its life expectancy. Toronto must decide on the future of the Gardiner and the land it sits upon.

As a contribution to that public discussion, in 2010 Waterfront Toronto initiated an international design competition that sought ideas from six of the world’s leading architecture and design firms.

The objective of this bold move was to reimagine this important expanse of our waterfront lands. While its fate remains undecided, these innovative ideas are meant to inspire and intrigue us, to act as fuel for our imaginations and what is possible if we dream big. 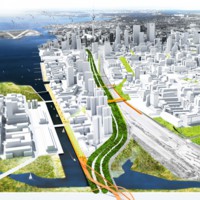 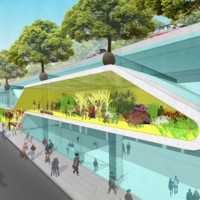 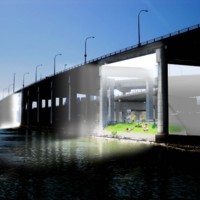 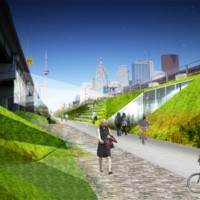 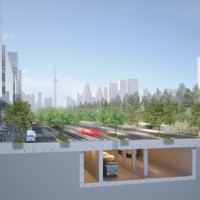 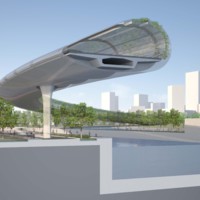 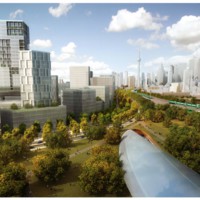 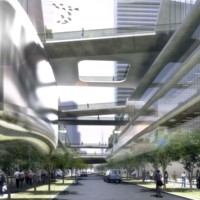