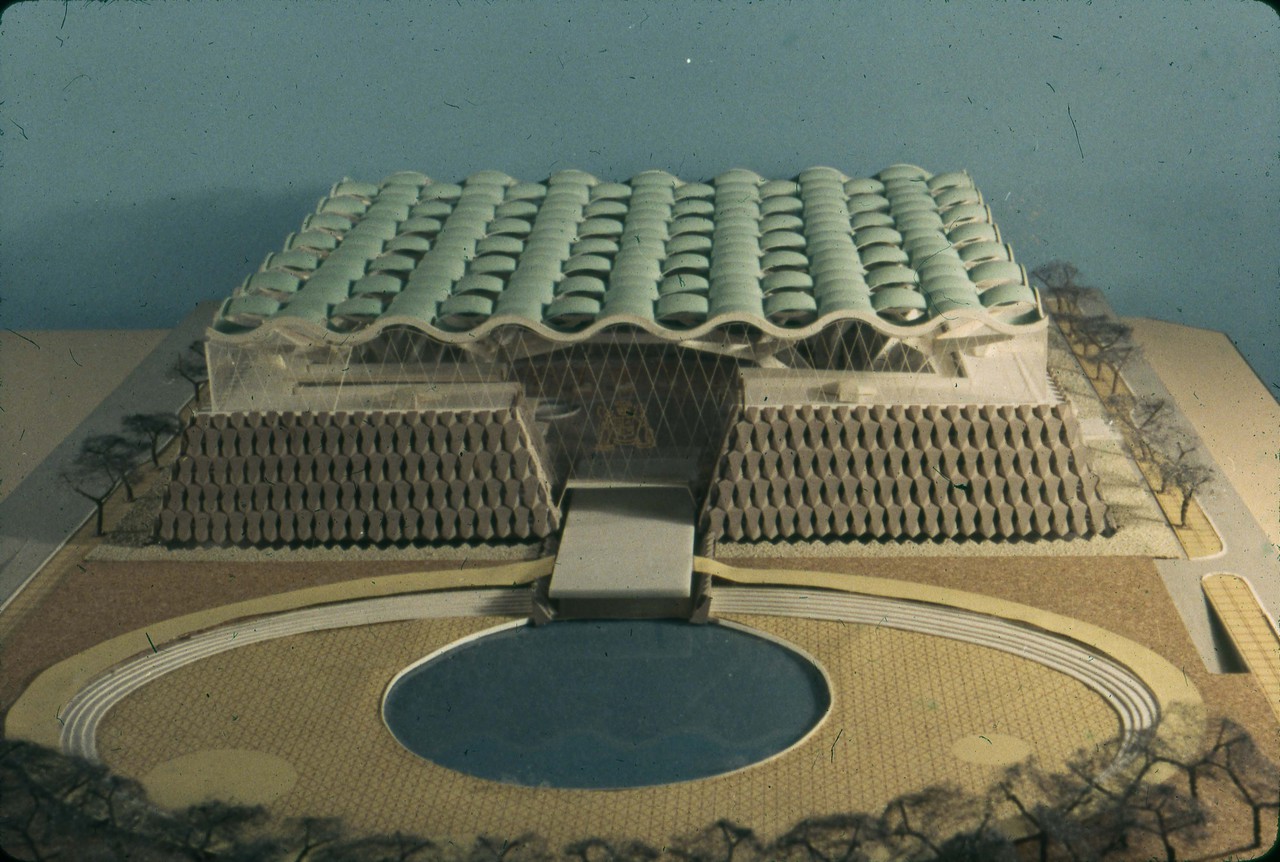 John Andrews, a native Australian, worked with a team of students from the Harvard Graduate School of Design, and proposed both a summer and winter square, acknowledging Toronto's climatic extremes.  After the competition, he joined the Toronto firm of John B. Parkin, where he worked on the execution of Revell's winning design for the Toronto City Hall. He went on to an acclaimed career as architect and educator, including designs for Scarborough College in Toronto, Gund Hall (Graduate School of Architecture and Design) at Harvard, and the CN Tower. 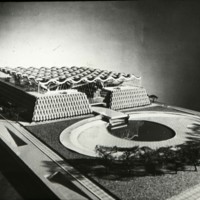 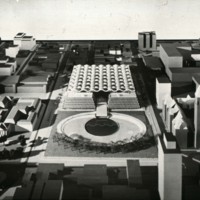 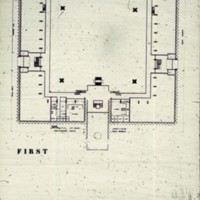 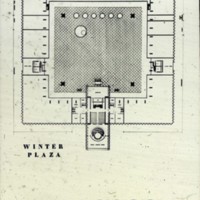 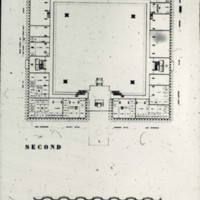 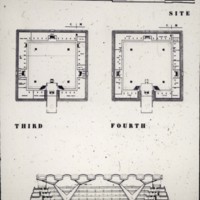 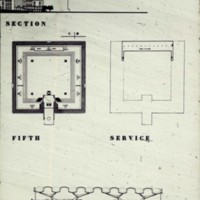 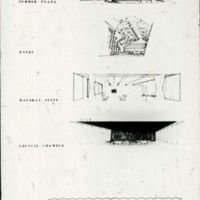 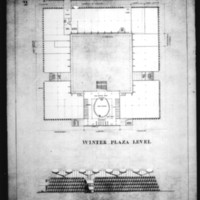 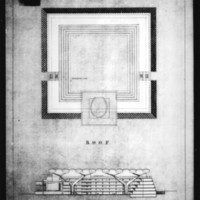 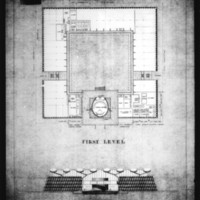 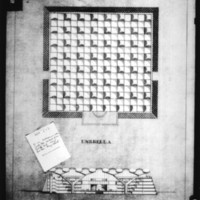