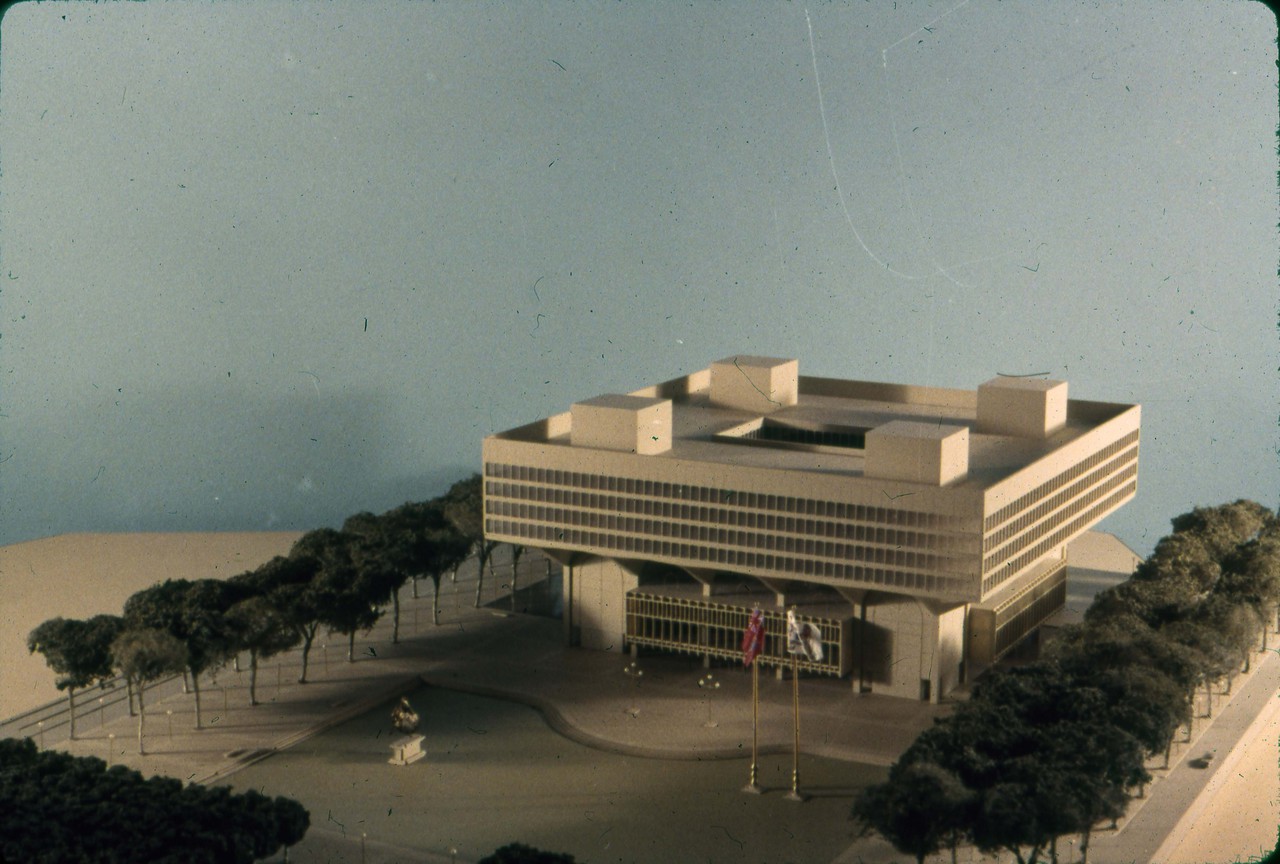 Ieoh Ming Pei formed I. M. Pei & Associates in 1955, and it was still a relatively new firm when it entered the Toronto City Hall Competition.

The firm became famous for such renowned buildings as the Kennedy Library in Boston, the glass pyramid of the renovated Grand Louvre in Paris and Toronto’s own Commerce Court. Today it continues as Pei, Cobb, Freed and Partners. 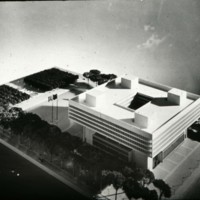 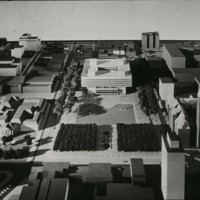 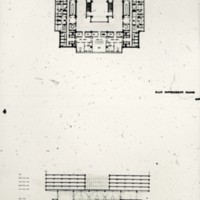 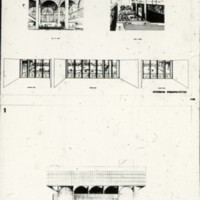 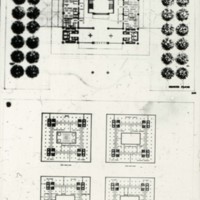 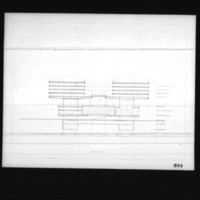 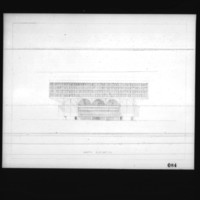 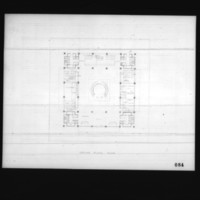 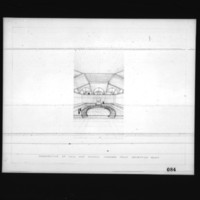 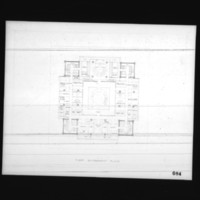