For the love of the game

While organized clubs and leagues may have been restricted to wealthy men at the time, sports were also taken up by women, children, and the working class.

People of all ages turned to casual recreation as a way to enjoy our long, cold winters — skating, skiing, tramping, and sledding in Toronto’s public parks. 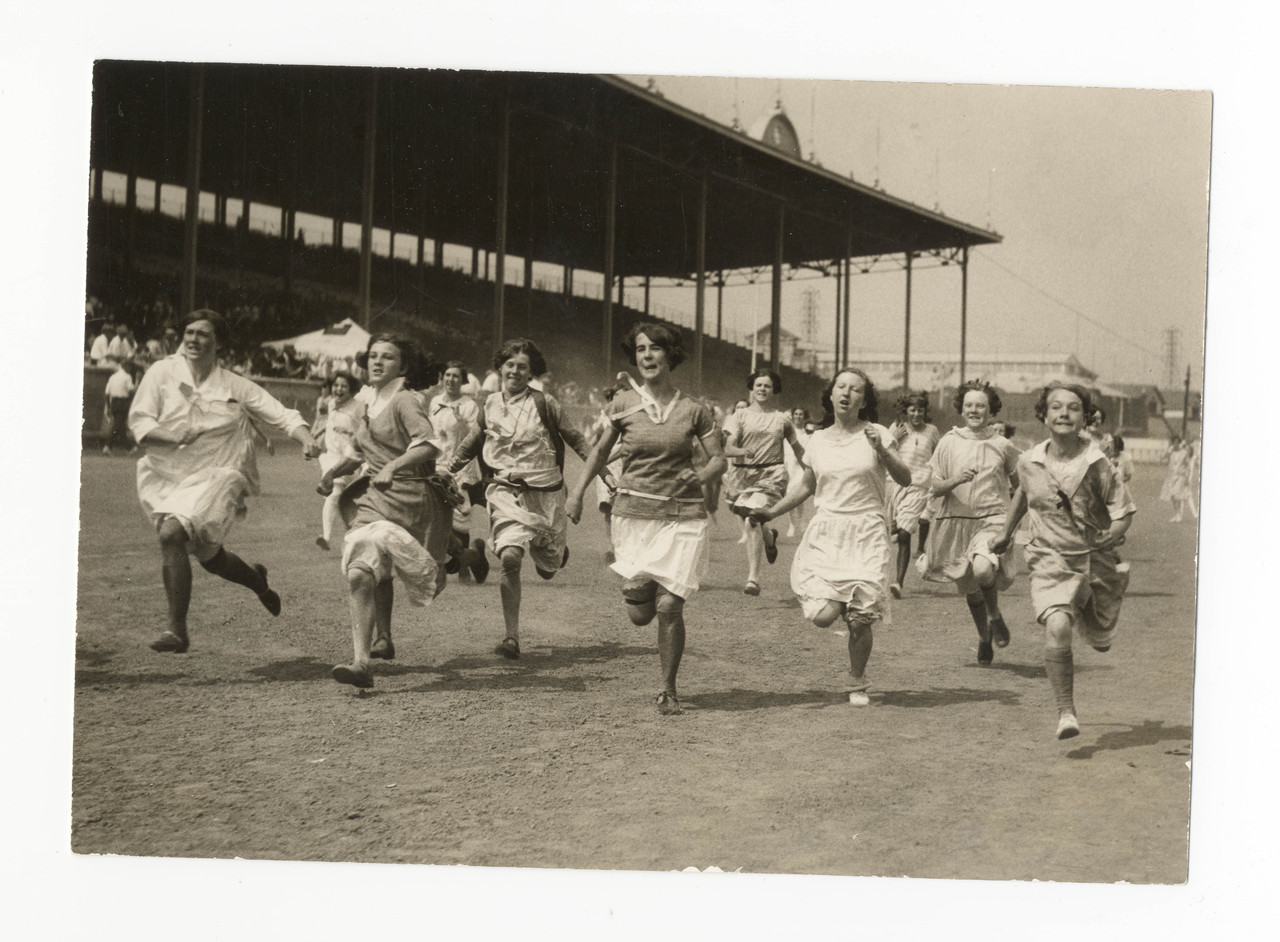 Foot races and other amateur competitions were common at social picnics, like this one held at Exhibition Park and hosted by the Rani Ghar Grotto, a charitable fraternal organization. 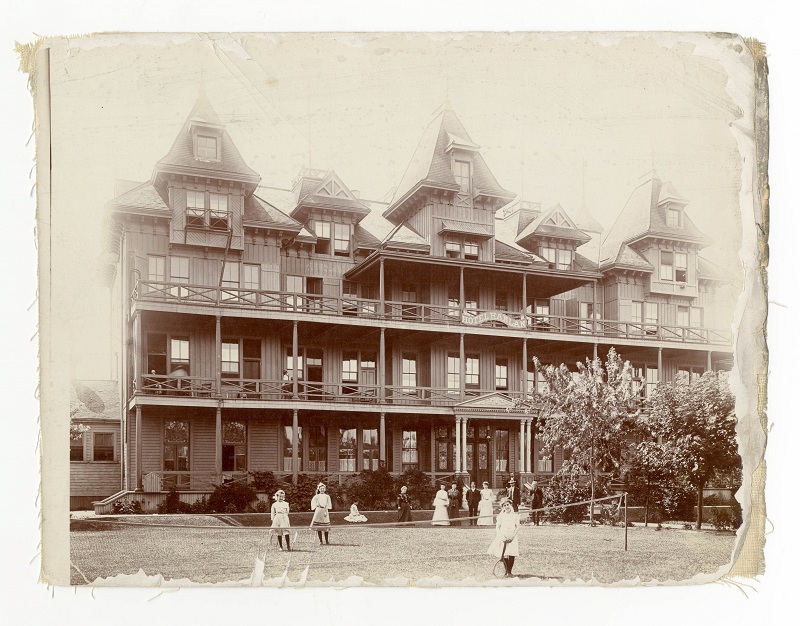 A sport with British and French roots, tennis began to take hold as a competitive sport in Canada in the 1880s. It was also a popular pastime for players of all ages.

In the 19th century, the northwest tip of the Toronto Island, known as Hanlan’s Point, was a popular destination for amusement and recreation. This hotel was established by John Hanlan in 1878. His son, Ned, became a world champion sculler. 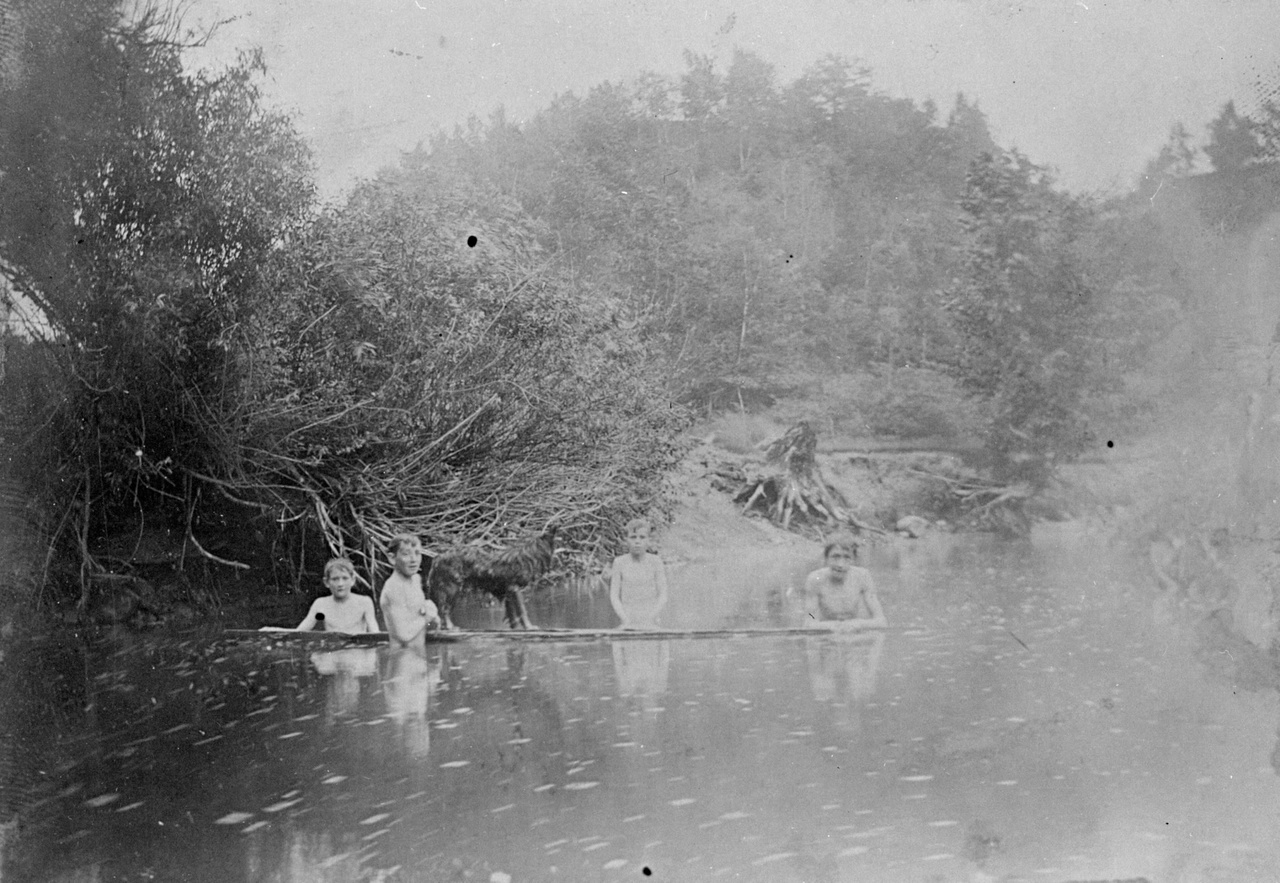 Once a popular place to cool off in the summer heat, it is no longer advisable to swim in the Don River because of pollution and sewer overflow.

This swimming hole was located on the west branch of the Don River, close by present day Bayview Avenue. Dunnett was a local farmer and blacksmith. 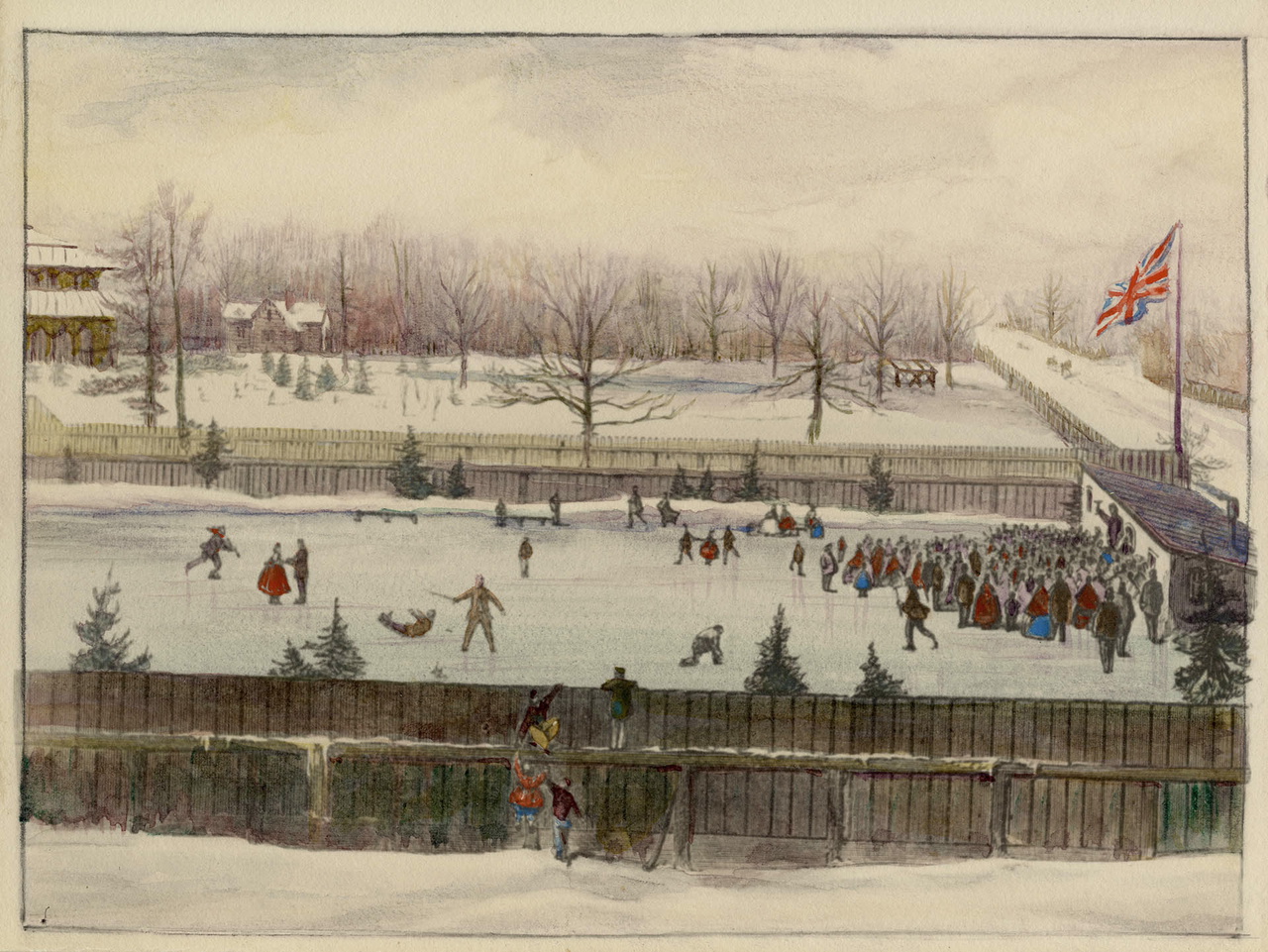 Located at the corner of Sherbourne and Gerrard (where Allen Gardens is now located), the Victoria was once the city’s most fashionable skating rink.

This engraving, originally printed in the Canadian Illustrated News, depicts the presentation of prizes for a skating match held March 7, 1863, the first of its kind to have taken place in Toronto. 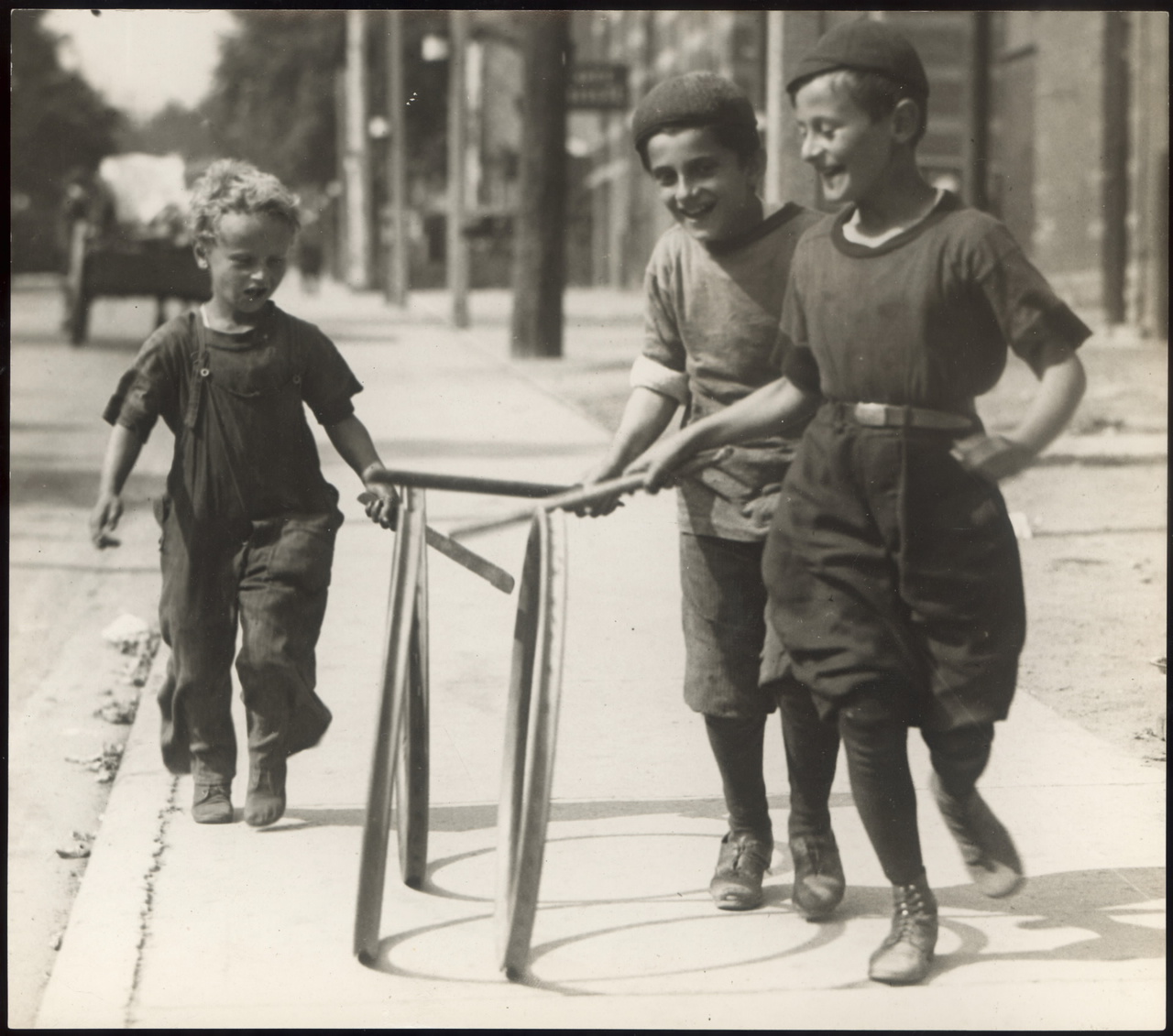 Hoop rolling was a popular children’s game in the 19th and early 20th century.

This photograph of three boys rolling bicycle rim hoops was published in The Globe on August 29, 1922 along with the caption: “The illustration shows three young Canadians, representatives of three races, Greek, Hebrew and Polish rolling their hoops in happy unison on Chestnut street.” 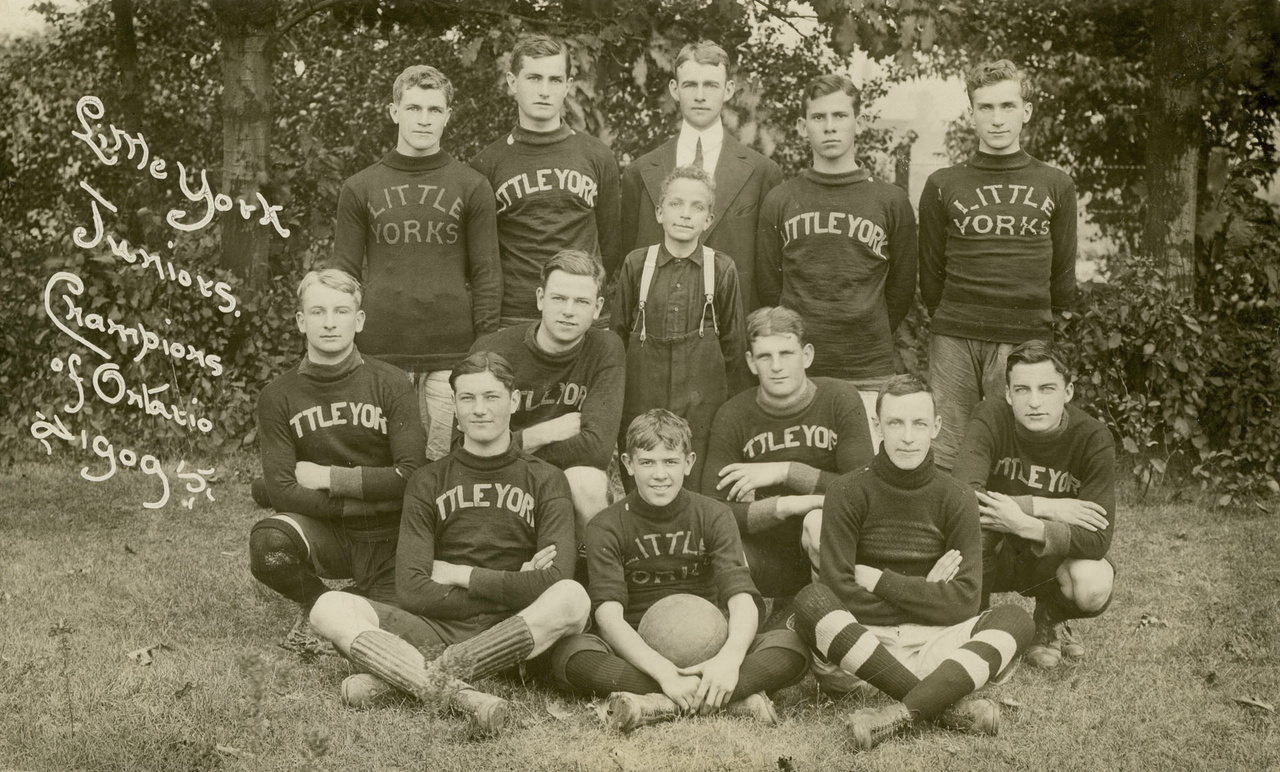 The Little York Junior Soccer Team played in the Danforth area of Toronto, and were part of the Ontario Soccer Association. The team won the Ontario Cup in 1908. 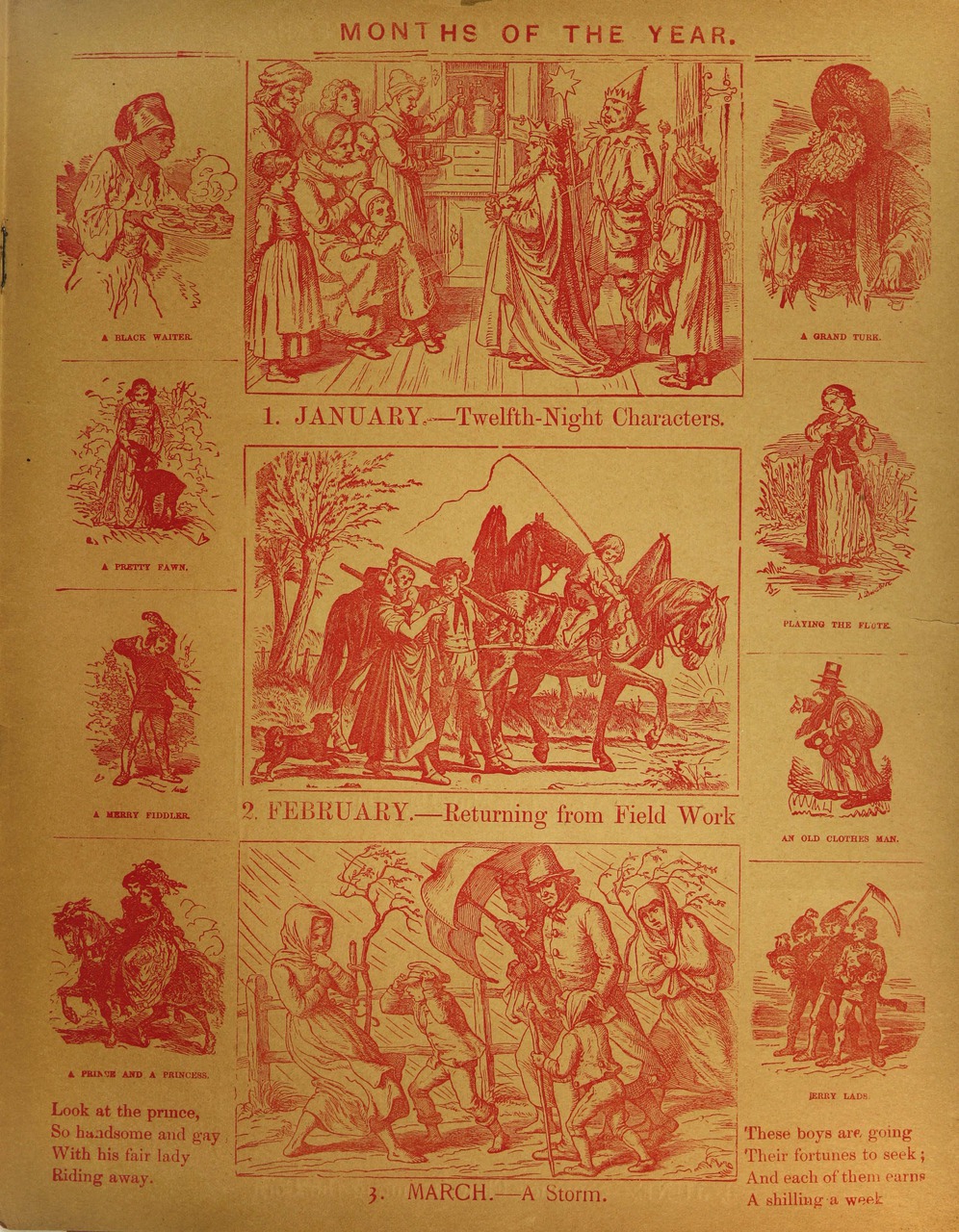 In the late 19th century, children in Toronto enjoyed many toys and games that originated in Victorian England. Kids often played with simple, homemade equipment, like balls made out of old rags or bats fashioned out of wood.

This colourful book includes a number of familiar pastimes, like marbles, kite flying, and tag.

You can read the whole book online or download it on our Digital Archive. 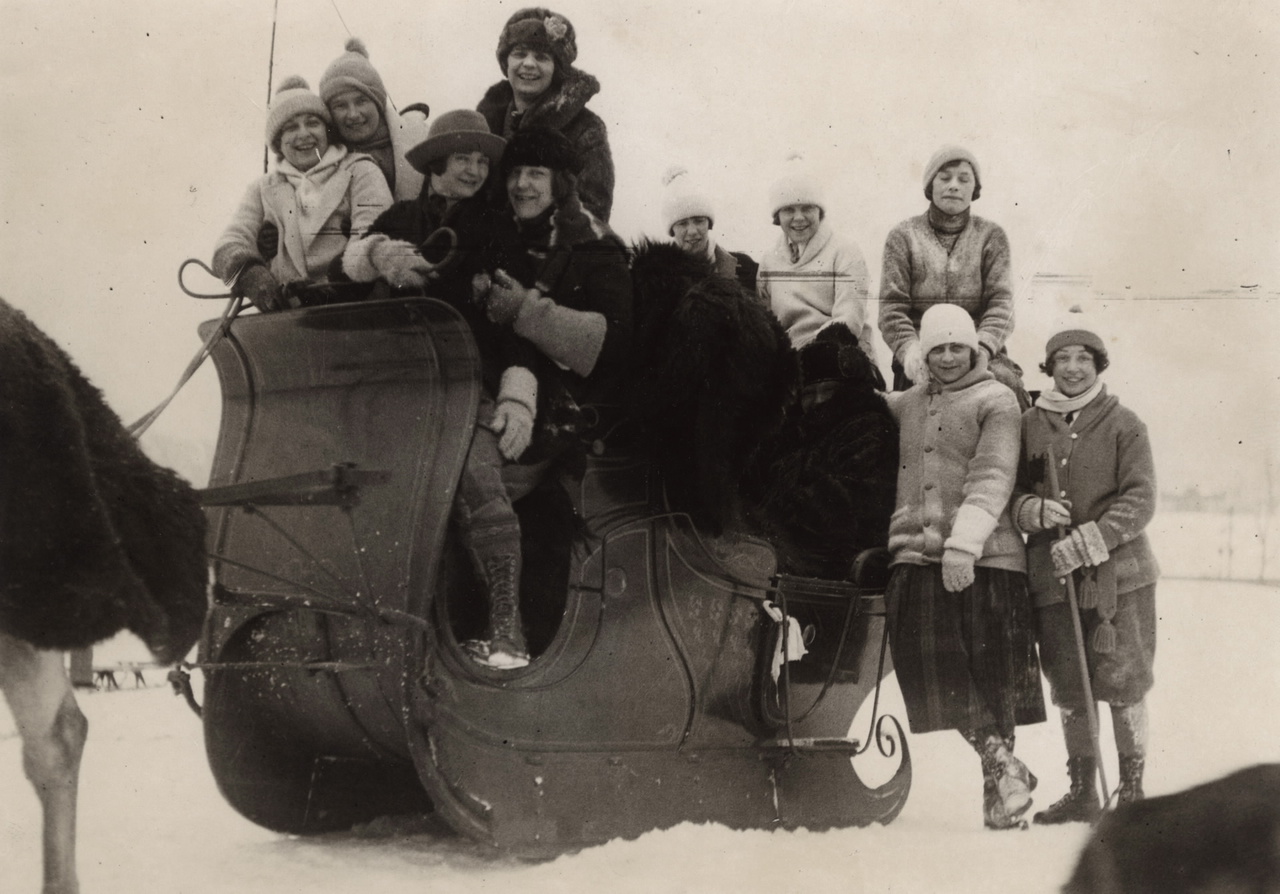