Frieda Ling had the great honour from 1988 to 1995 to be the Children and Young People’s Co-coordinator for TPL. She moved to Arizona and became a License Marriage and Family Therapist and a Registered Play Therapy Supervisor. She believes that Children’s Librarians and Child Therapists, though seemingly from such different fields, have much in common and have much to offer each other. It is her hope that one day the two will come together. She is now retired. 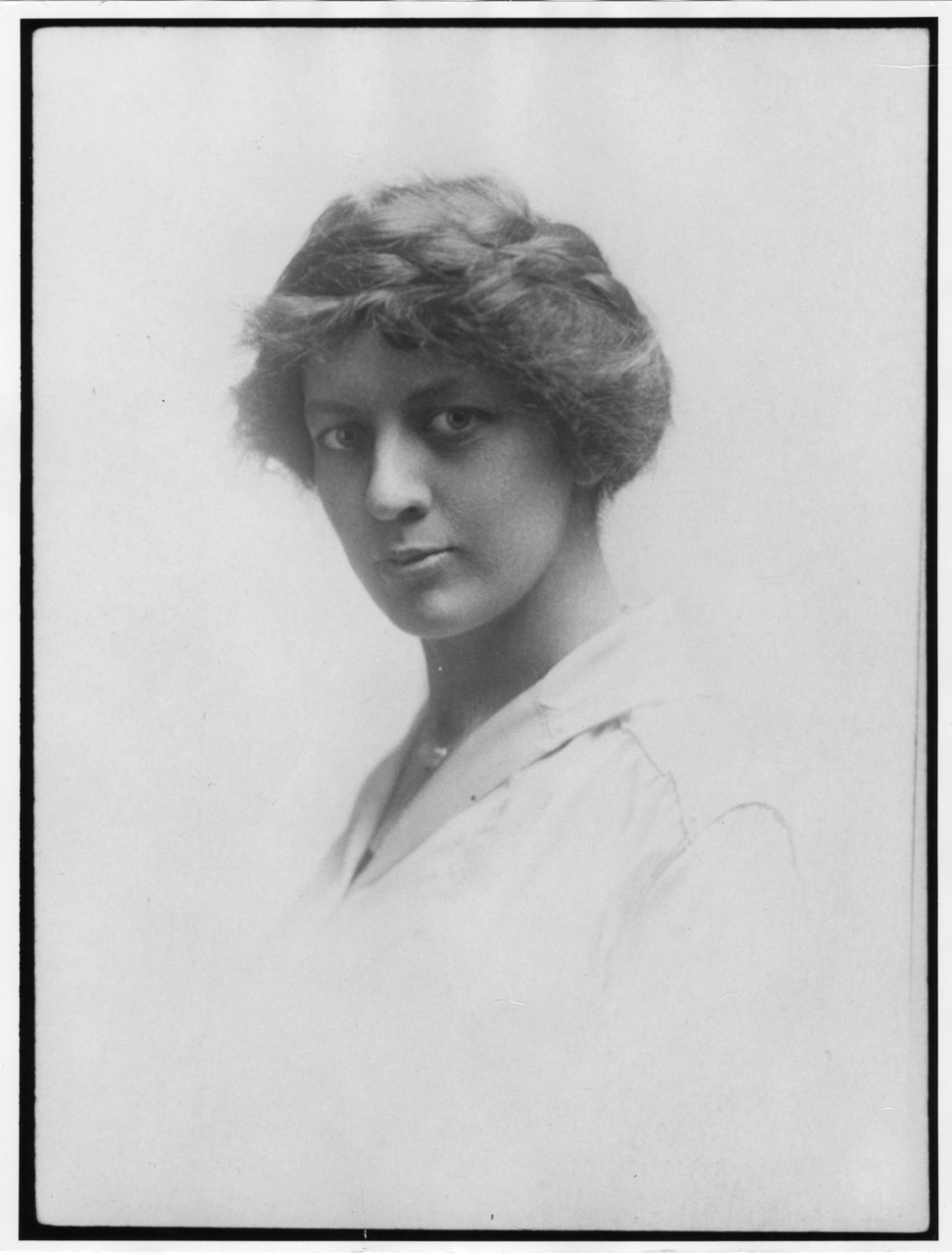 It was hard to believe the once much touted branch is 20 years old. The year was 1995. The atmosphere within TPL was full of anticipation. The revered old Boys and Girls House on St. George Street would finally be replaced and the new branch, which would continue to house the rare book collection and serve children, would also serve all ages and be named after the woman who had done so much to change the literacy scene of this nation by her vision, leadership, and passion. While renovating branches and putting the interest of its users first have always been a hallmark of TPL, no branch had so much been anticipated, discussed, planned,  so meticulously handled, and loved (yes, loved, if that is ever possible to do to an inanimate object) as the Lillian H. Smith Branch. From the two Griffins that welcome visitors at the entrance to every nook and corner inside, Miss Smith would have approved the design, which was no accident but the result of years of careful thoughts and hard work.

"Miss Smith believed in children, the future of the world, without whom the world had no tomorrow..."

So who was Lillian H. Smith? Why was she revered? What did she do?  We know for long she was ahead of her time, but how far ahead? By today’s research, we can say Miss Smith knew the right thing to do:

Miss Smith believed in children, the future of the world, without whom the world had no tomorrow; she believed reading is a great gift to children; and she knew the parents’ influence on the child. Today’s researches bear out how right she was.

Years ago, someone did an experiment comparing reading, TV, and the film to see their respective impact on the brain. The result was not surprising: reading came out way ahead of the other two in developing capacities of the brain. The film came in second, and TV was last. TV was a great relaxation tool and truly a no brainer. We know now the brain is like a room full of computers. The potentials are great, but only if developed. Neglect is like leaving the computer unplugged; abuse is like causing haywire by plugging in everything wrong; but proper plugging will bring about amazing results. And reading can do just that. Miss Smith somehow instinctively knew. 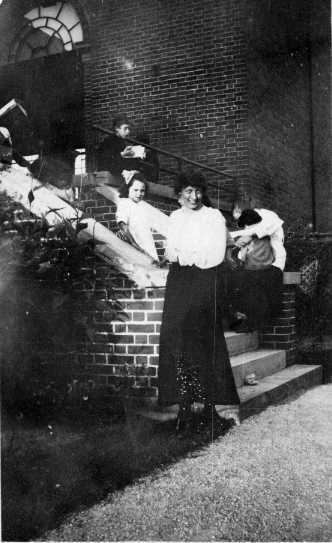 What kind of reading? Bruce Perry, world authority on child development, the head of Child Trauma Academy, founder of the Neurosequential Model of Therapeutics, and whose writings have been incorporated into must-read materials for teachers by Scholastic Publishing, concludes after analyzing thousands of children’s brain structures that a child must have rhyme, rhythm, and repetition to heal and reach its optimal state. And that was what Miss Smith offered and librarians still offer today under her influence.

Miss Smith knew the importance of attachment, and reading is an activity that will increase parent-child bonds.

Miss Smith believed in giving the best to children. Today, ‘in the best interest of the child’ is at least a goal people try to reach in every field. Miss Smith and the children’s service she led were able to do just that. We also know from researches that what is enjoyable is the most important. She made reading a pleasure to many. That is Miss Smith’s lasting legacy to TPL. As we celebrate the 20th anniversary of the branch, let us remember and celebrate its namesake together.