"His eyes grew wide right at the entrance and as we entered he looked around eagerly." 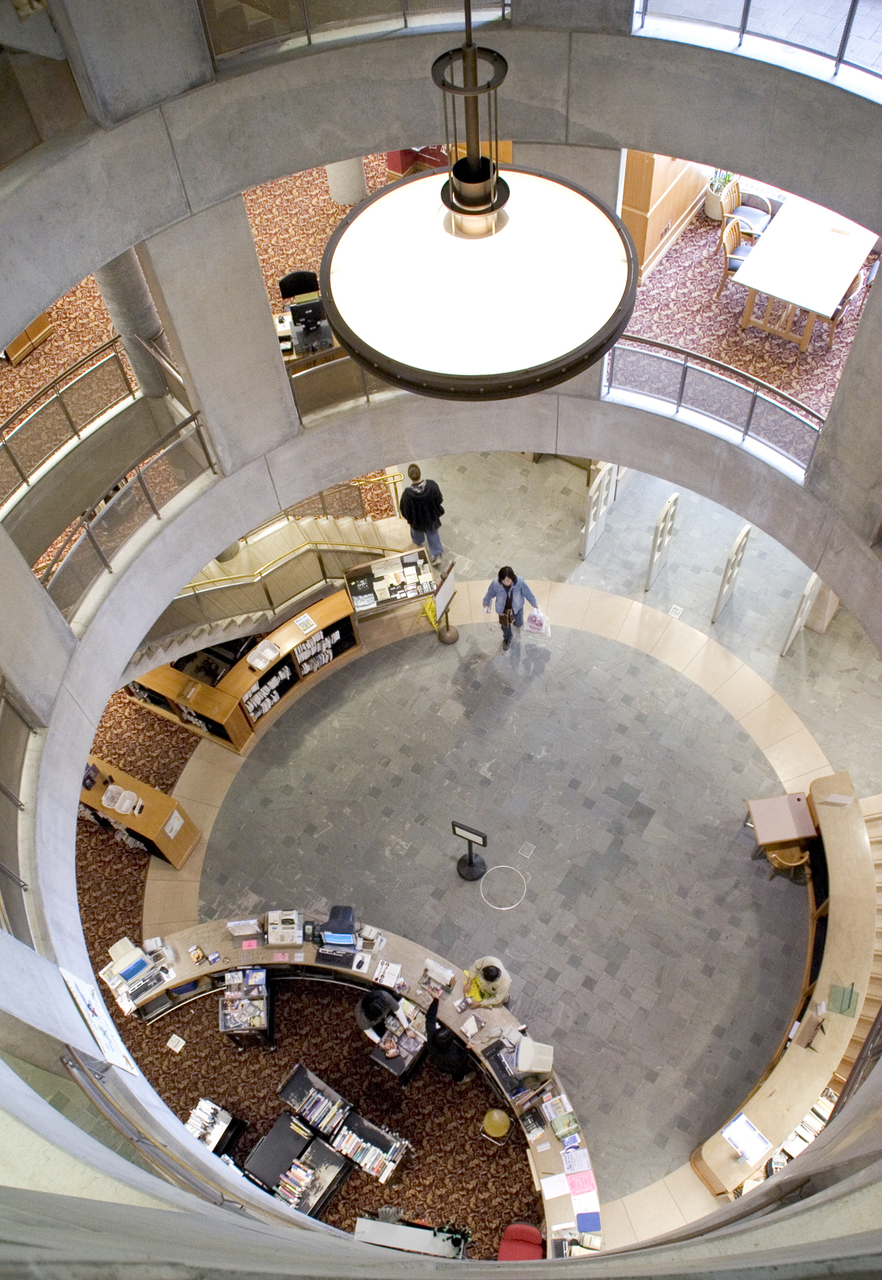 I had the pleasure of looking after a little boy for many days of his first four years (he is now almost seven). As a librarian myself, I was keen to read him many, many books (which he loved and still does) as well as to introduce him to libraries (naturally!). I took him to several libraries in and around the Esplanade where he lived at the time, but the one that stood out for him and me was your branch. When we walked in he was no more than 16 months. His eyes grew wide right at the entrance and as we entered he looked around eagerly. As soon as he was out of his stroller, he stood in the middle of the entrance way and gave a long, non-verbal 'soliloquy', babbling away with his chest thrust out and his arms straight out. He was clearly thrilled and enthralled. The librarians at the reference desk and nearby patrons were absolutely delighted. One of the librarians persuaded him to go into the children's book section which he rushed around, laughing and enjoying the other children. To say he 'read' any book would be a stretch because he was far too pre-occupied with the beautiful space. He also very much enjoyed going up and down the spiral staircase, riding the elevator, visiting the archives room (where he was respectfully silent) and pushing the automatic door openers. What a huge hit our visit to your library was for him - thank you!

"Her eyes would brighten as she recounted special treasures of that collection." 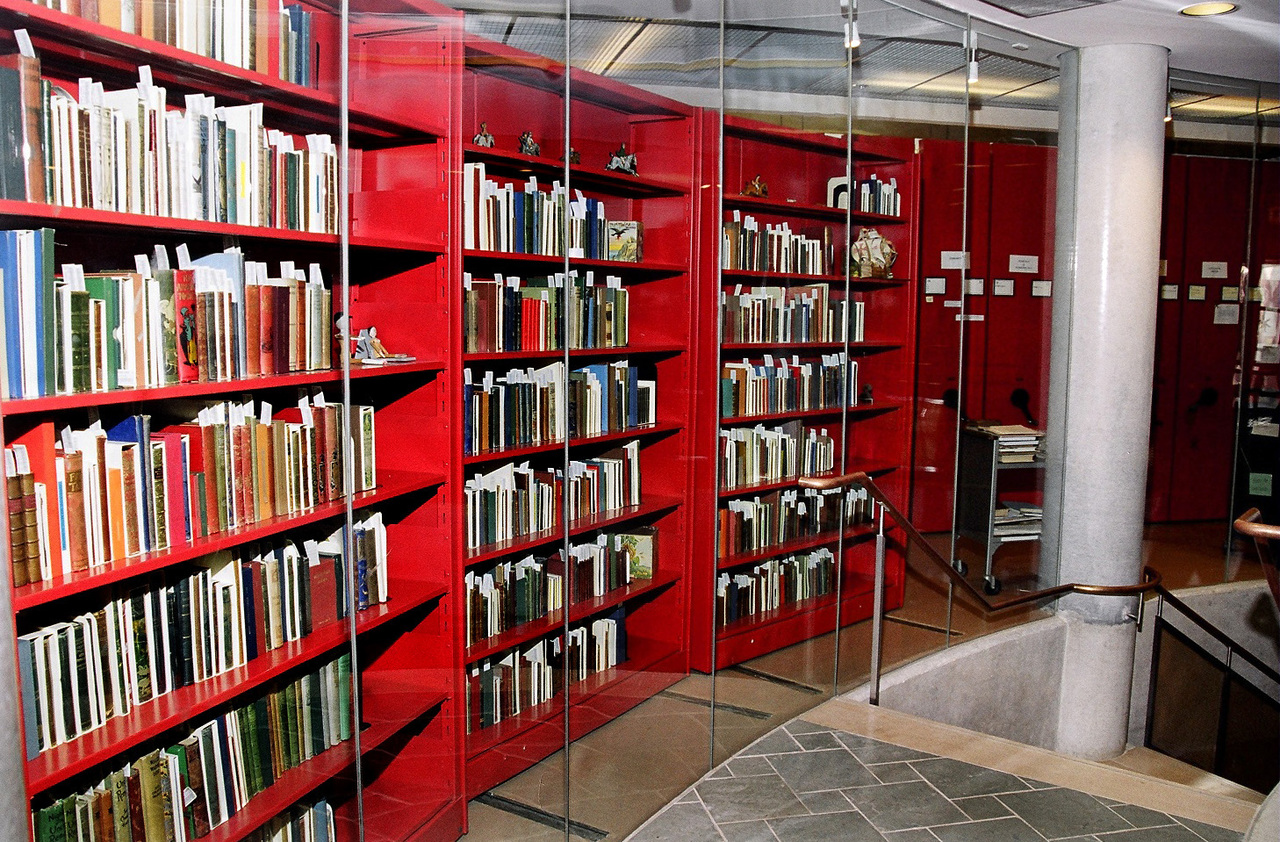 My other memory is of a dear neighbour and friend of the family who passed away just about a year ago. She had always been so clever with her hands, and loved fine papers as well as fixing books. She worked, I believe part-time, at the Lillian H. Smith branch in the Osborne Collection for quite some years, retiring about a decade ago. Her name was Mrs. Binty Mustard. I can remember her telling our family marvelous stories of the amazing collection that she was helping restore. Her eyes would brighten as she recounted special treasures of that collection.