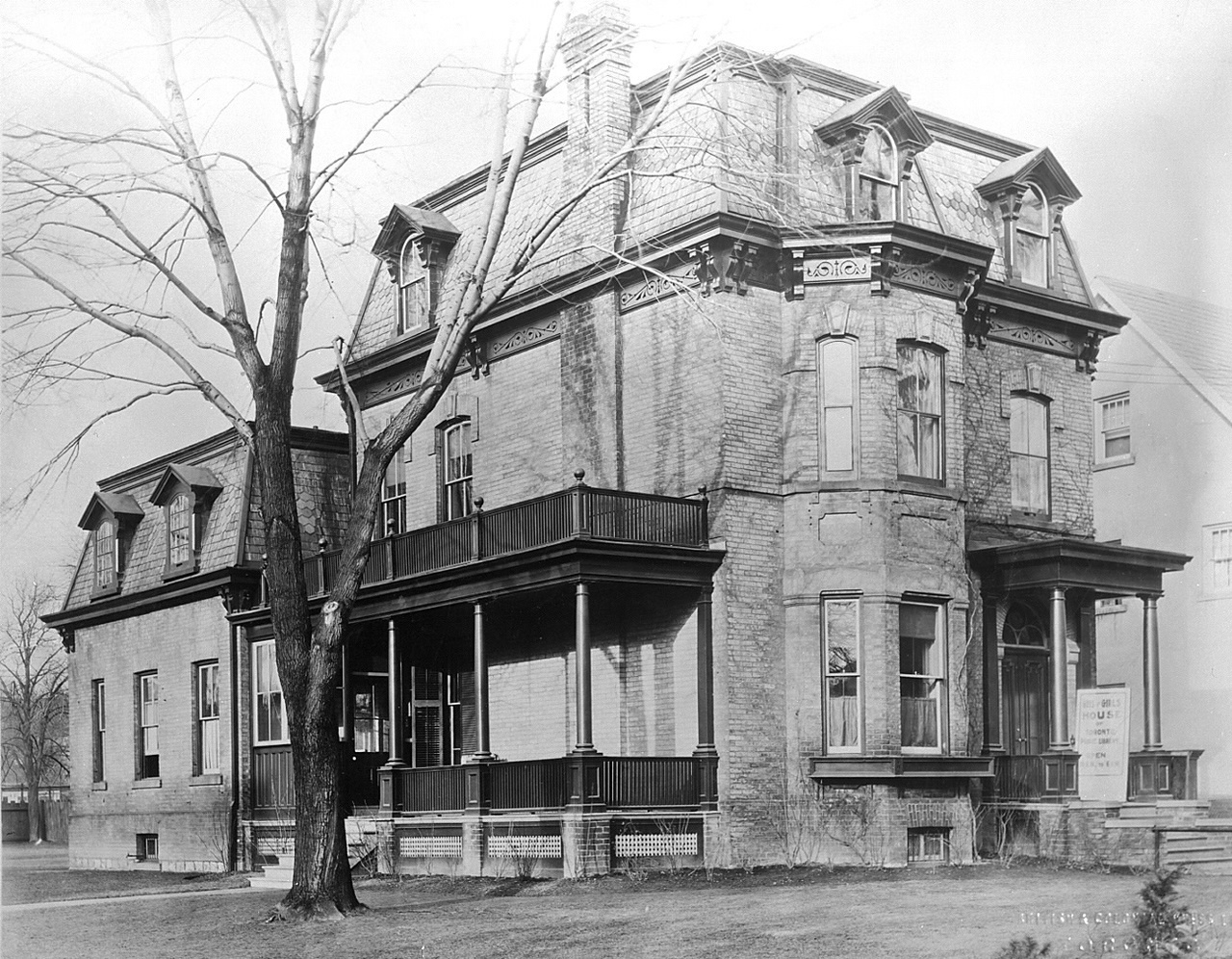 1928
A "Little Theatre" and story hour room is added to the back of Boys and Girls House. Children perform plays ranging from "The Three Little Kittens" to scenes from “Julius Caesar”.

1949
In recognition of outstanding children's services provided under the direction of Lillian H. Smith, Edgar Osborne donates his collection of over 2,000 historical British children's books to the Toronto Public Library.

1951
A new addition for the Boys and Girls House library and the Little Theatre is built behind the Central library. It opens May 30.

1963
The original Boys and Girls House is demolished.

1970
Judith Merril donates her collection of science fiction and fantasy to the Toronto Public Library. It is originally known as The Spaced Out Library and is located in a house at 566 Palmerston Avenue.

1975
The Spaced Out Library moves into 40 St. George Street, into the second floor of Boys and Girls House.

1992
The Spaced Out Library changes its name to The Merril Collection of Science Fiction, Speculation and Fantasy. Land acquired on College St, southwest corner of Huron, for a new branch building designed by Phillip H. Carter, Architect. 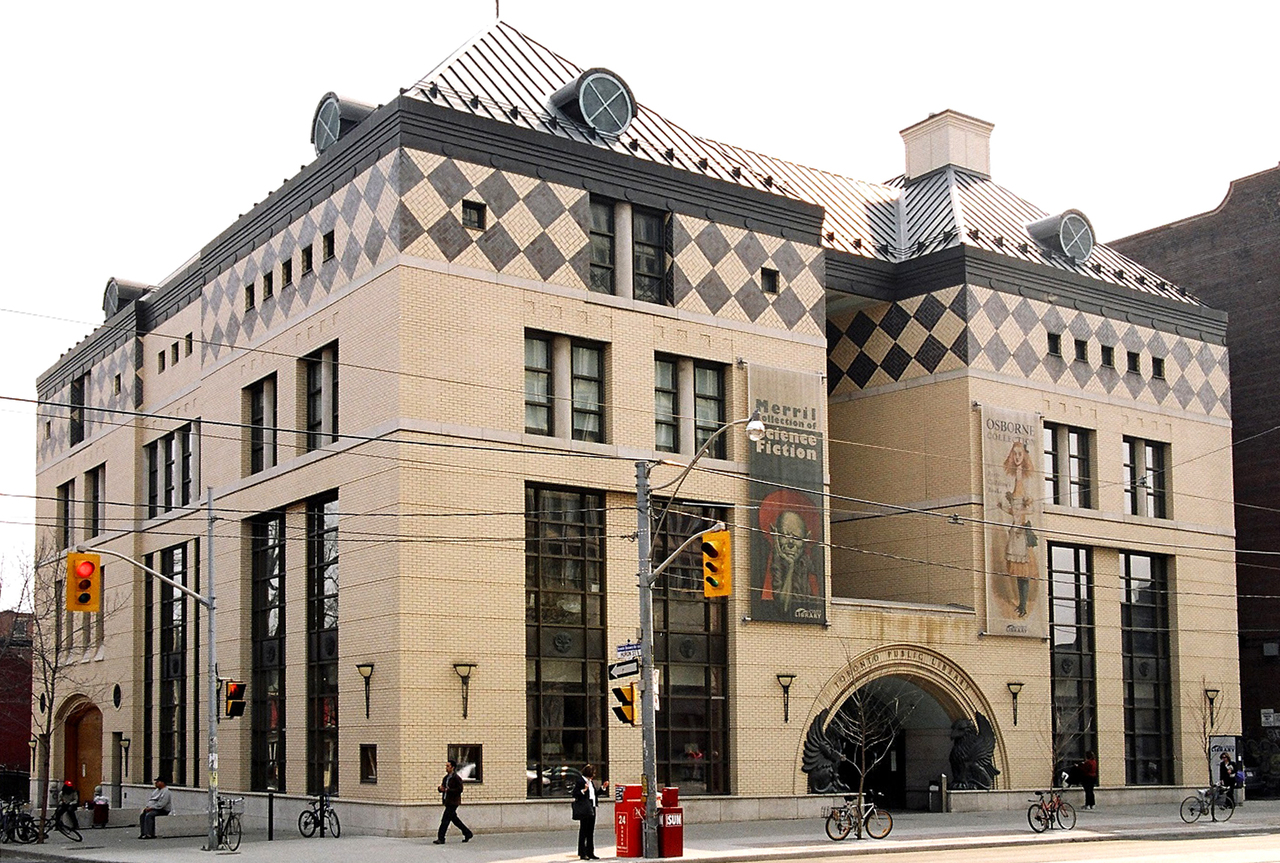 1995
Boys and Girls House is closed on April 1. Its collections and services are relocated to a new Toronto Public Library branch for all ages, opened at 239 College Street and named in honour of Lillian Helena Smith (1887-1983), who was the head of children’s services at the Toronto Public Library for 40 years, 1912-1952. Lillian H. Smith Branch, including the Merril Collection of Science Fiction, Speculation and Fantasy, and the Osborne Collection of Early Children’s Books, opens 16 October. Phillip H. Carter Architect.