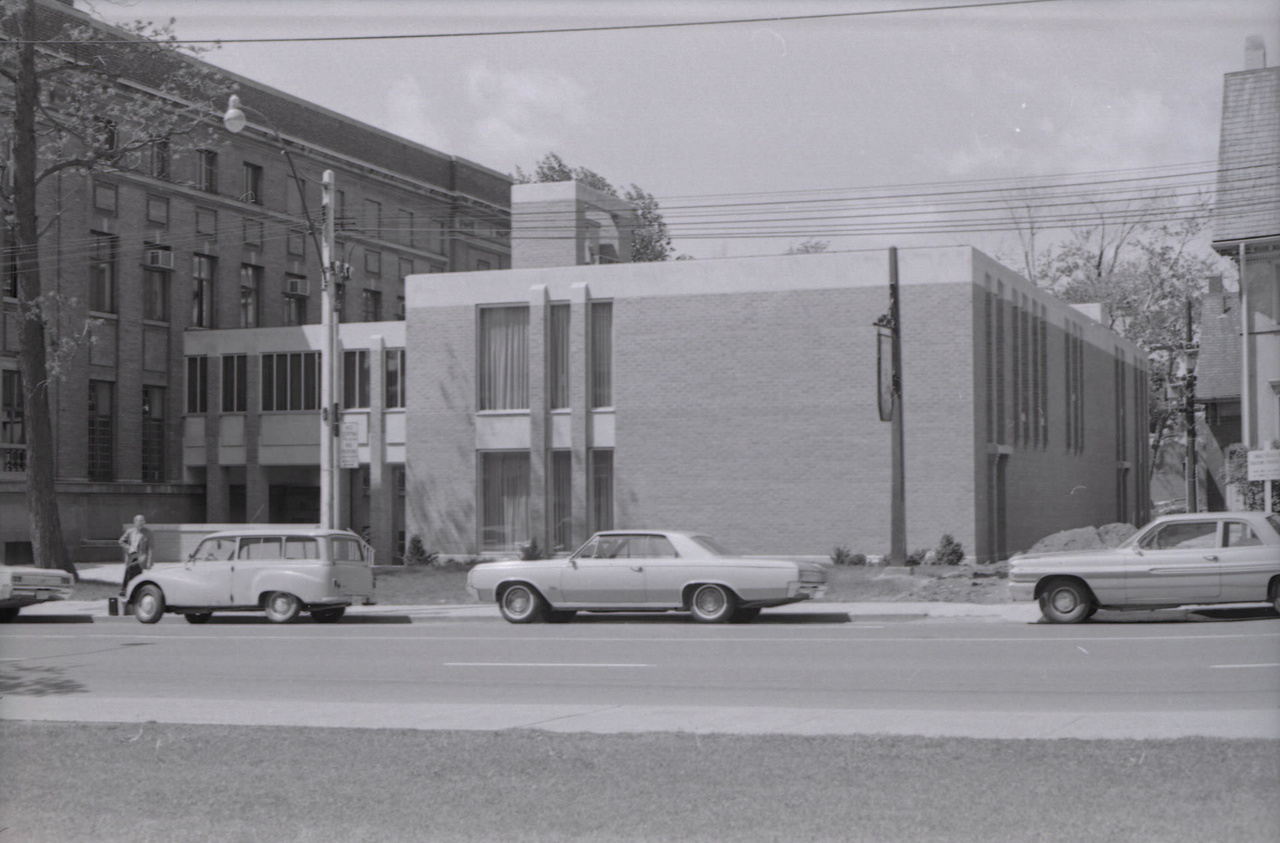 I started at Boys and Girls House in 1964 as a clerk, the same month as Dana (then Herren) Tenny did. A month later, I was in hospital with a gall bladder attack and each of the librarians at B&G came to visit me, and Marguerite Bagshaw sent me a single orchid sitting on moss inside a brandy snifter which lasted for weeks. I've never forgotten their generosity of spirit, which continued after I returned to work, as they all treated me as a clerk who was going to be a librarian as soon as may be, and started me on the background reading I would need as a children's librarian at TPL, which is, of course, just how I started in the Fall of 1967 after graduating from U of T's Library School. All those librarians were trained by Miss Smith, who was then still alive. I was "presented" to her at a library event, some years later, as "one of our promising librarians" - literally presented - accompanied by a senior librarian, introduced to this elderly lady sitting in audience, glass of Scotch in hand, and then backed (honest!) away...Jean Thompson, Marguerite Bagshaw, Margaret Johnson, Miss Cooke, Doris Johnson, Judith St. John, Alice Kane...names to conjure with in retrospect.

I disagreed with some of the Anglo-centric orientation of the books selection of the day - lots of Arthur Ransome, but no Laura Ingalls Wilder for example - but I was introduced to C.S. Lewis and JRR Tolkien well before they became cult favourites!

Madge Aalto was instrumental in getting Judy Merril to give her collection to TPL. She organized and catalogued it in the house (which TPL owned) just north of where the Palmerston Branch is today, before the collection moved to College Street. Madge went on to become the Chief Librarian in East York, the Chief Librarian at the Greater Victoria Public Library, and then Library Director in Vancouver during which time the Safdie-designed main branch was built. (With files from Max Allen.)